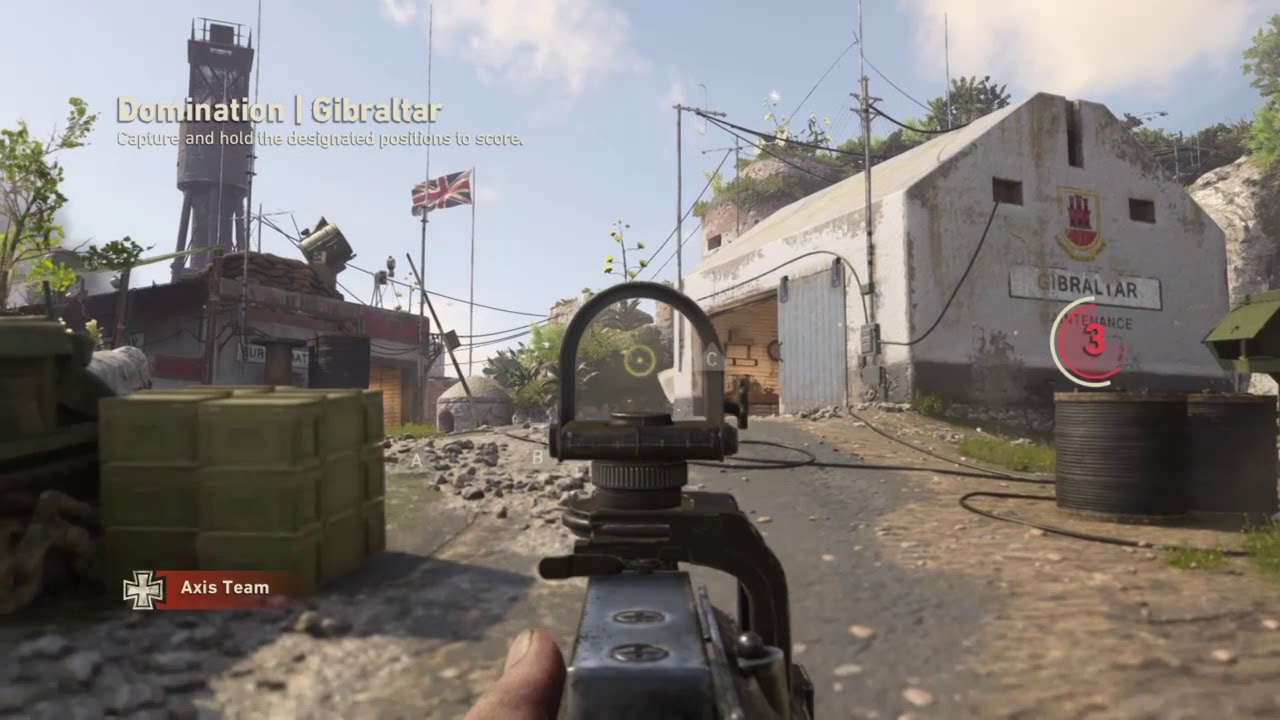 The time has come, people! After a lot of teases and announcements, the COD WW2 Domination XL playlist is now live! This means that those who prefer the old Domination scoring in past Call of Duty games where each kill counted for 100 points can now test it out now!

In addition to that, the hotfix Sledgehammer Games pushed out for the COD WW2 Domination XL, also included a bunch of weapon tuning updates. For the first time, my beloved Type 100 SMG has been given a buff!

These changes were made to bring these weapons more in line with the PPSh-41. Dom XL is now live for both Standard and HC, so get in there, try out these weapons, and let us know what you think.

Additionally, for the Bronze Star, we are now taking into account kills with Lethals, Scorestreaks, and weapon switching. We’ve also adjusted the logic to decrease the amount of one-shot kills that are shown. The goal with these adjustments was to allow for a lot more variety in the Bronze Star plays and highlight more impactful gameplay moments.

You can check out the specific changes to everything in the latest major patch right here.