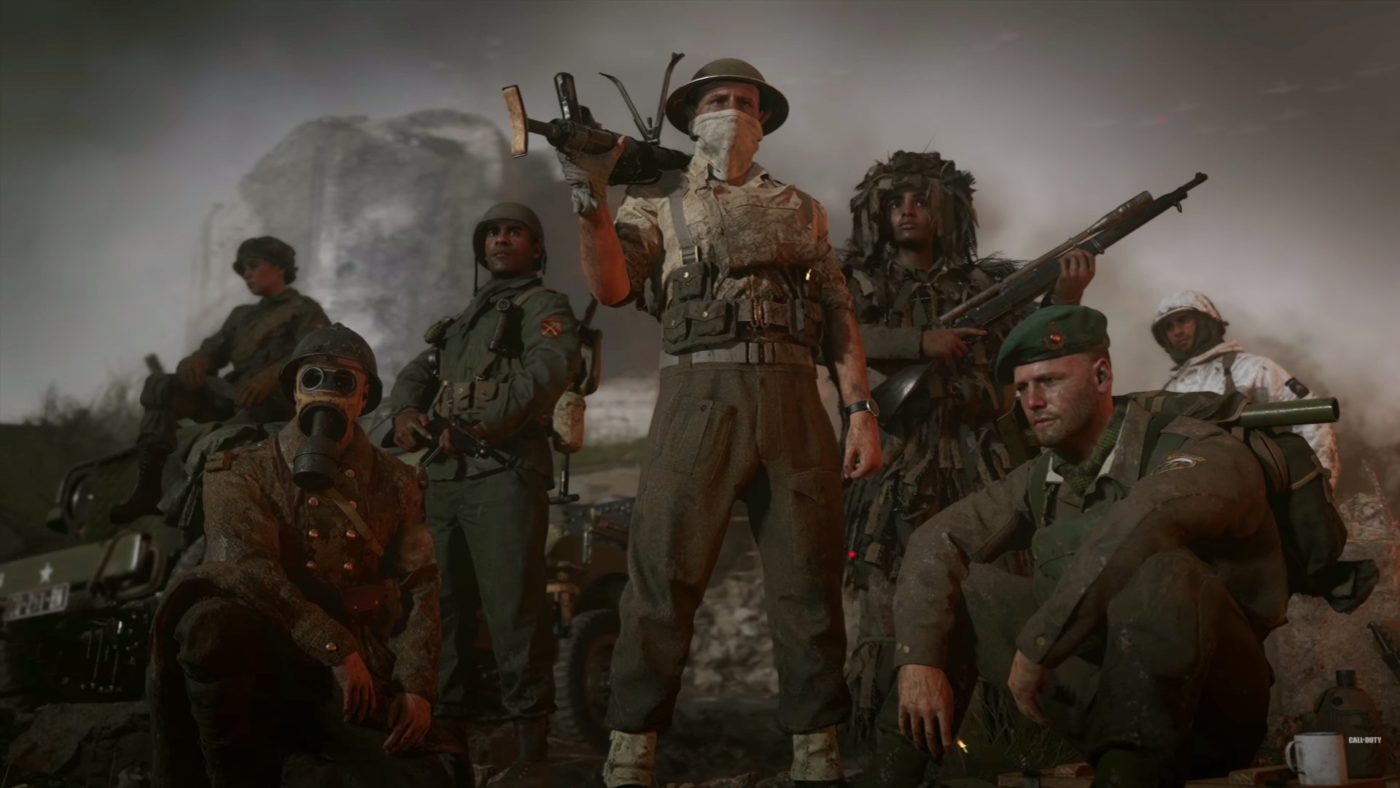 Sledgehammer Games is continuing its battle against the Call of Duty: WWII issues. It seems that with each new update that launches, new problems arise. The issue this time is with Ranked Play not recording statistics and counting wins as losses. Obviously, this is a huge problem for a competitive mode!

Fortunately, it looks like a fix has been found, with Sledgehammer Games tweeting that a hotfix is now rolling out to PS4 and Xbox One.

Update has been deployed to fix stat and placement issues for players moving forward. If you’re having trouble connecting, simply back out and restart the application and try again. Thanks for your patience.

Here’s hoping it smooths out the Ranked Play experience, as WWII really doesn’t need any more problems keeping it from being great.

Will you be giving the Ranked Play mode a go, now that fixes have been implemented? Let us know.

In other Call of Duty: WWII news, adjustments to flinch have been rolled out globally, incorrect bans have been restored by the development team, and we gave our “after patch impressions” of the November 29 update.