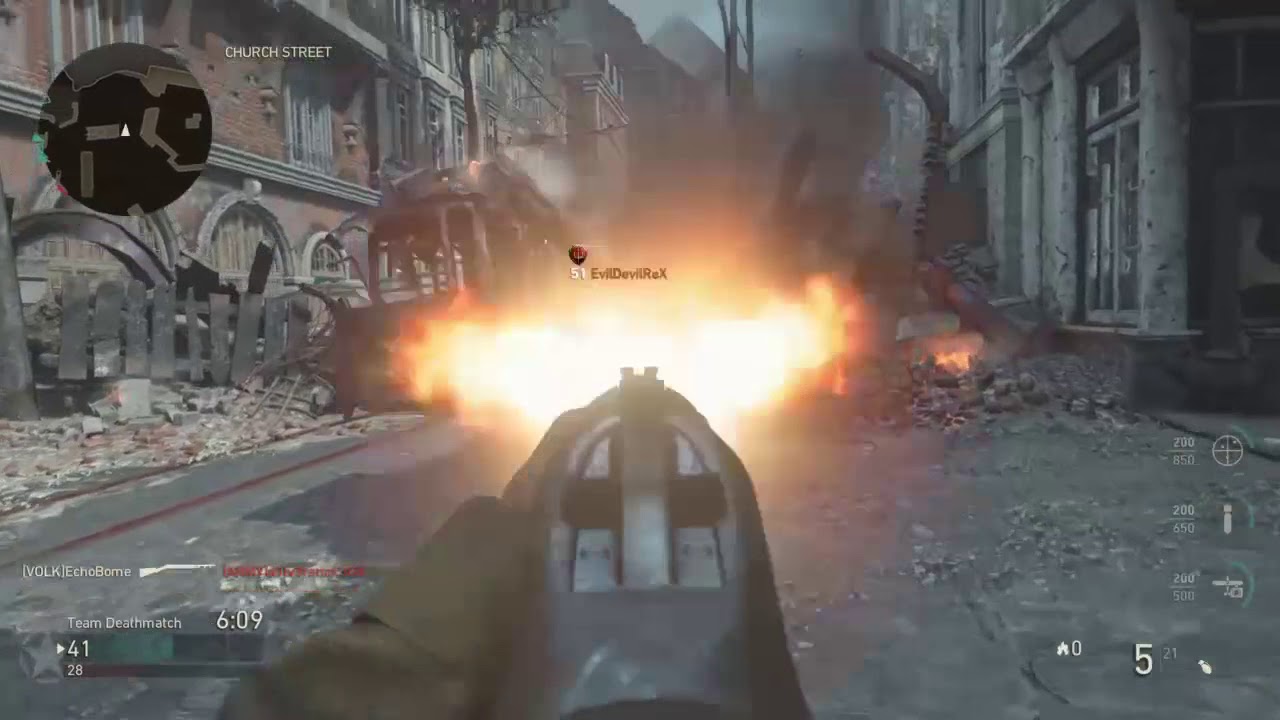 COD WW2 patch notes for the server-side update for weapon tuning is here!

The big Call of Duty: WWII weapon tuning update where the ADS (aim down sights) sprint out time buff and more are now live! This was announced by Sledgehammer Games over on Reddit, where it also announced that a triple double XP weekend is also active right now. Triple double XP refers to 2XP for standard XP, 2x Division XP, and 2x Weapon XP, and this will be live until 10 a.m. PT, Monday.

For those curious what the COD: WWII weapon changes made are, check out the notes below. Note that the update is done via a server-side hotfix, so there’s no file to download.

For those who’ve tested the new changes, what are your thoughts so far? Good? Should it go back to the way it was? Is the MP-40 too good now? Let us know what you think in the comments.