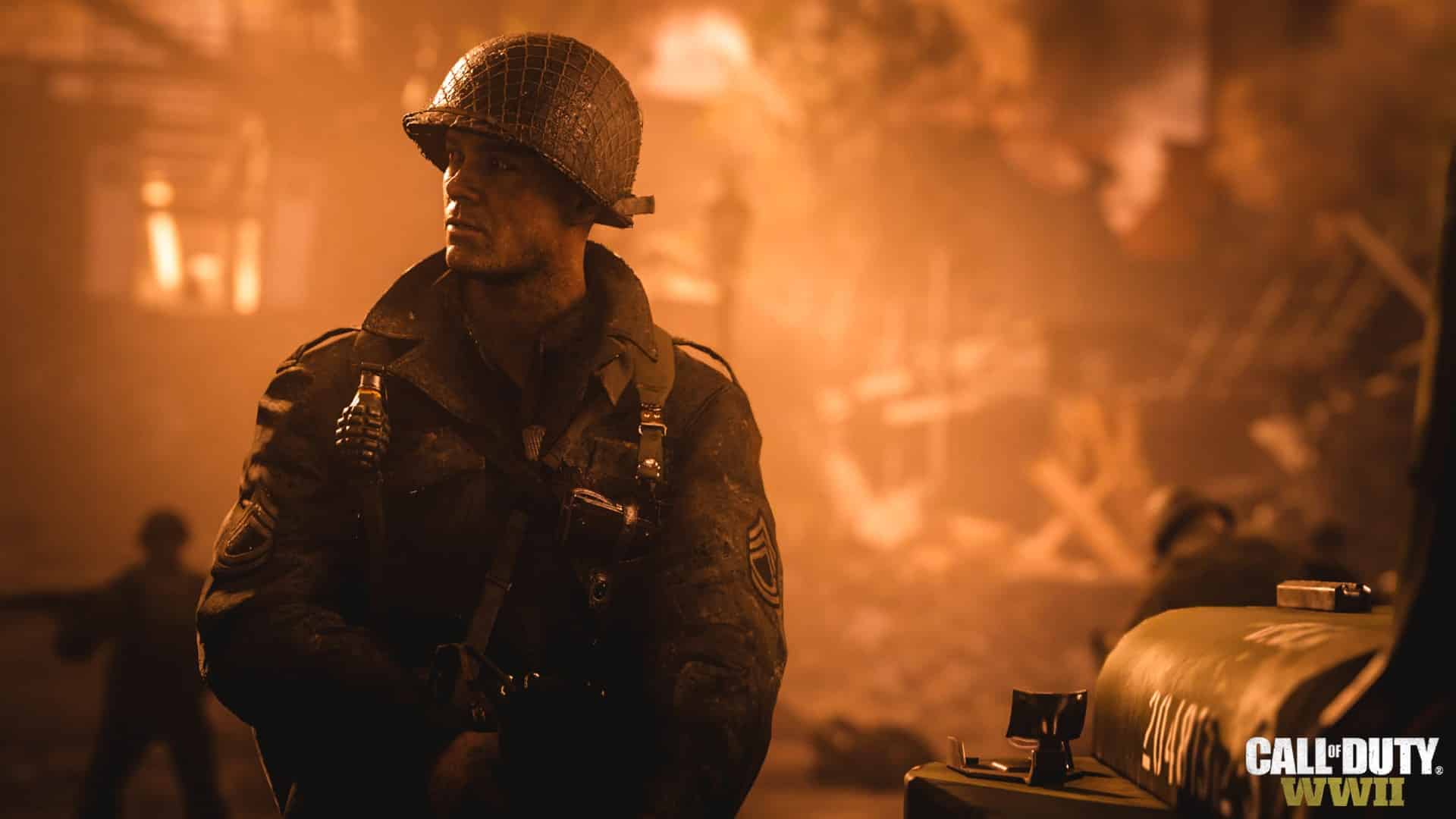 This is great news for Sledgehammer Games, despite the large number of negative Steam reviews.

GitHyp has compiled the number of WWII players per hour into a graph:

Those are pretty impressive numbers compared to previous years, and indicate a greater interest from players. Perhaps the return to a World War II setting has made PC gamers eager to play.

Call of Duty: WWII is coming to PlayStation 4, Xbox One, and PC on November 3.

If you’re more interested in the single-player content, check out the story trailer here, as well as these four short videos dedicated to the main characters.

Did you play in the beta? Will you be looking to pick the game up at launch?