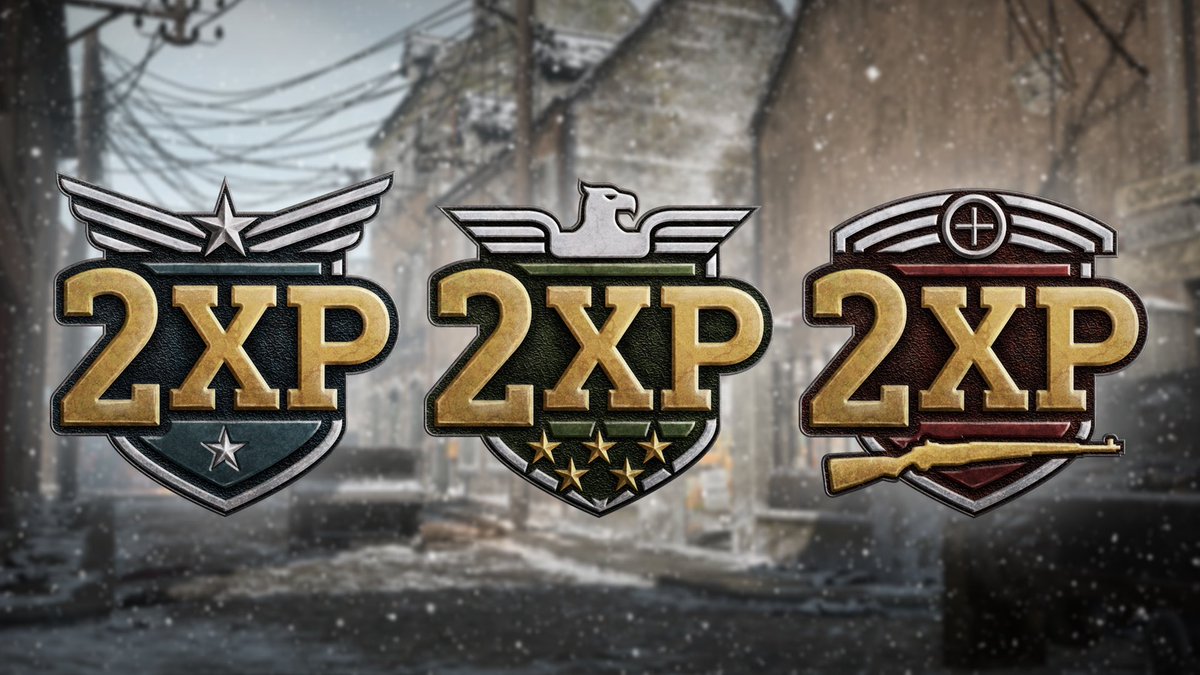 Sledgehammer Games wants to ring in the New Year with a bang as the studio has rolled out a server-side Call of Duty: WWII playlist update that adds double XP across the board.

These double XP buffs will stack with whatever double XP players get from Supply Drops and Epic and Heroic weapons. Speaking of which, don’t forget this little mini expose where we see that Heroic weapons in COD: WWII don’t really give an added 15 bonus XP for every kill.

Will you be spending the New Year fragging away in COD: WWII? Remember: take everything in moderation; lest you want the WHO to really flag gaming disorders as something addictive.