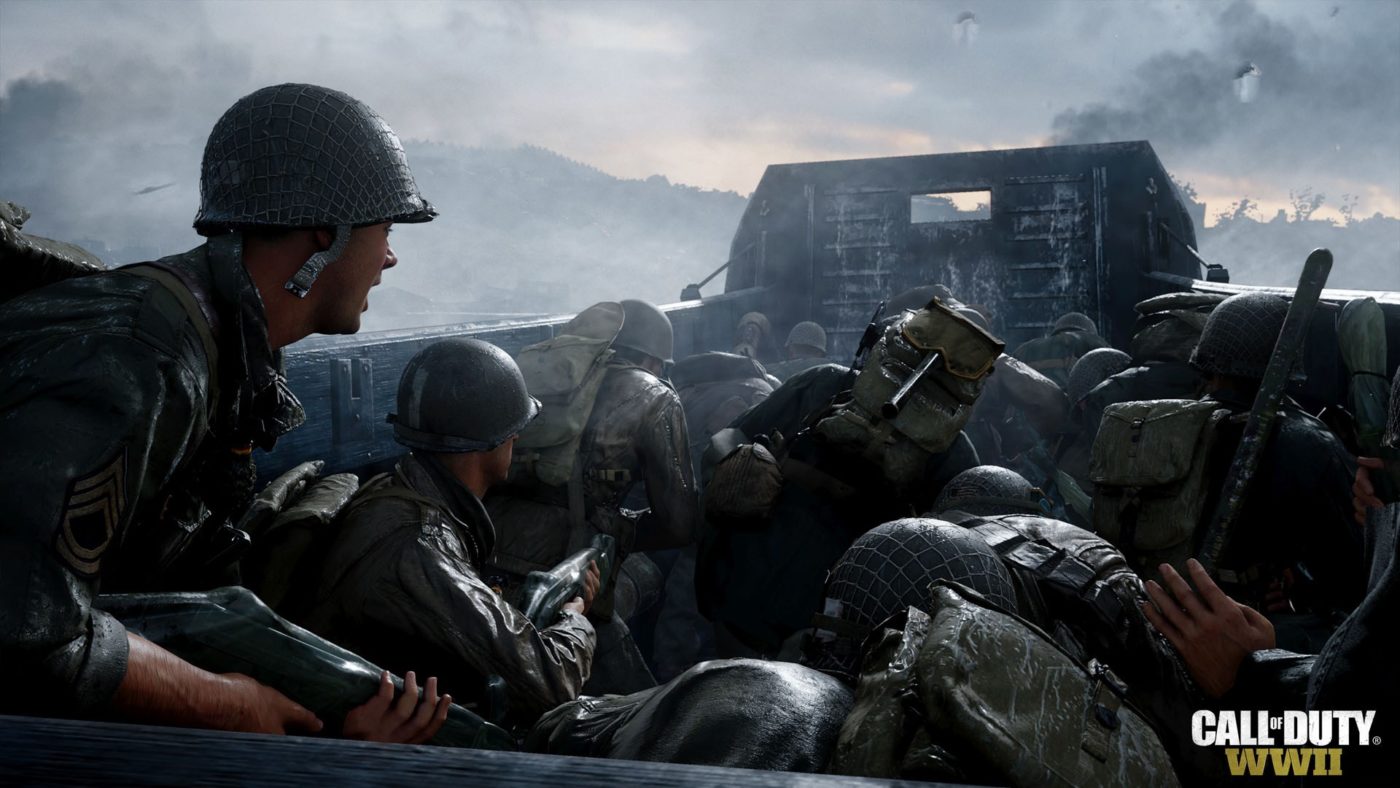 Call of Duty: WWII just won’t stop its dominance of gaming sales in the UK, claiming its sixth week at the top.

Here’s how the top 10 games stack up:

As always, it’s important to remember that this only takes physical copies into consideration. It’s possible that the digital sales chart looks a lot different.

What do you think of Call of Duty: WWII‘s continued success? Well-deserved, or not? Let us know.

In other Call of Duty: WWII news, Twitch Prime rewards are now available to redeem and unlock, the latest PC update is now live and adds the Winter Siege event and content, and WWII was the most downloaded PS4 game of November.