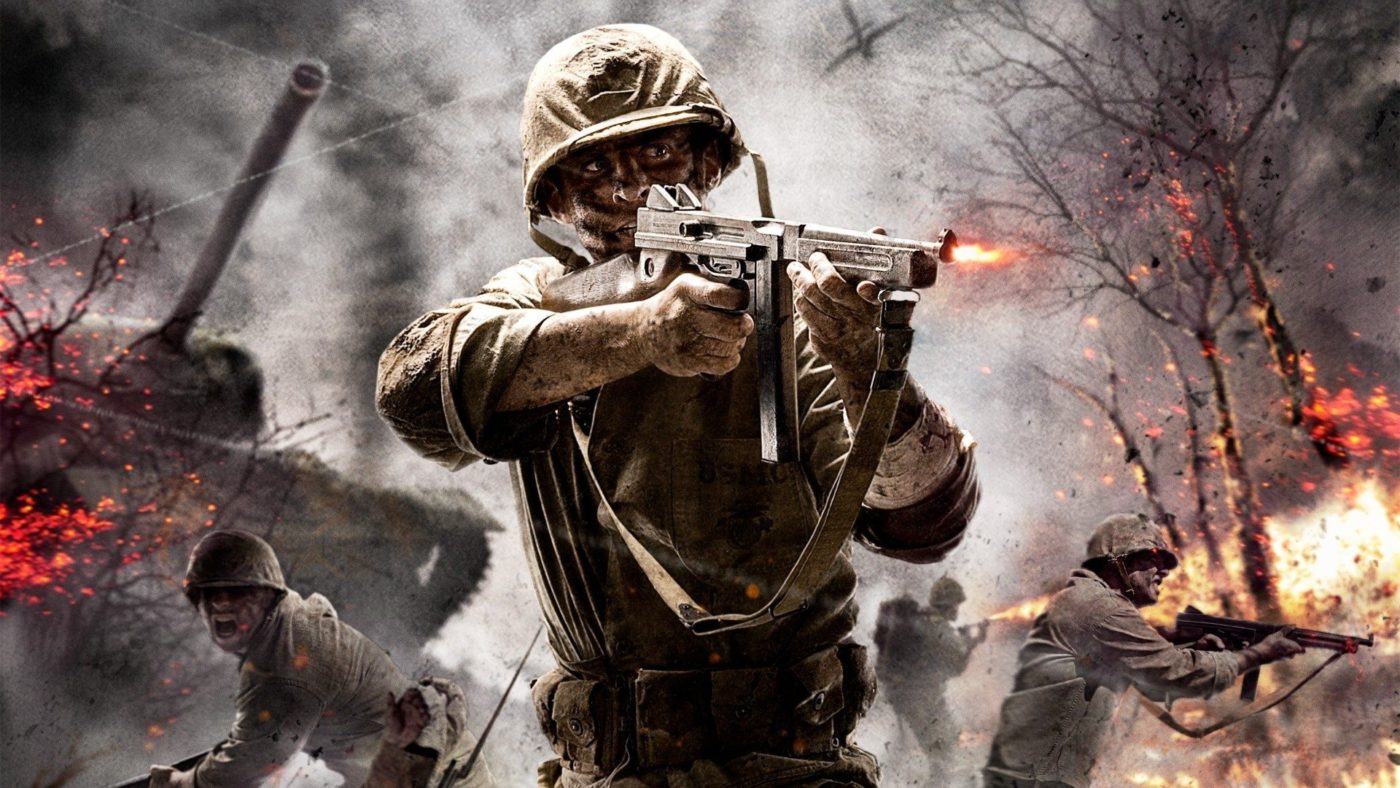 Call of Duty: WWII Update 1.13 Now Out, Brings the Division Overhaul and More

Just as we reported last week, the big Call of Duty: WWII update that overhauls the Division, adds unlimited sprint and more is now live! COD WW2 update 1.13 also adds The War Machine content, and a bunch of fixes and tweaks.

Enough chit-chat from me! Check out the patch notes below.

While you can read everything changed in this game update in our previous post, we’ve included the big changes to the Division below just to make it easier for you.

3. While aiming down sights, have less idle sway

3. Climb over obstacles faster & no damage from falling

3. No name or reticle change when enemies aim at you

2. Enemy movements are easier to hear

As expected, the Paint Shop is also live now, which is another layer of customization that people have been asking for since launch.

Are you jumping back to Call of Duty: WWII to test the changes out? Let us know what you think of ’em in the comments.