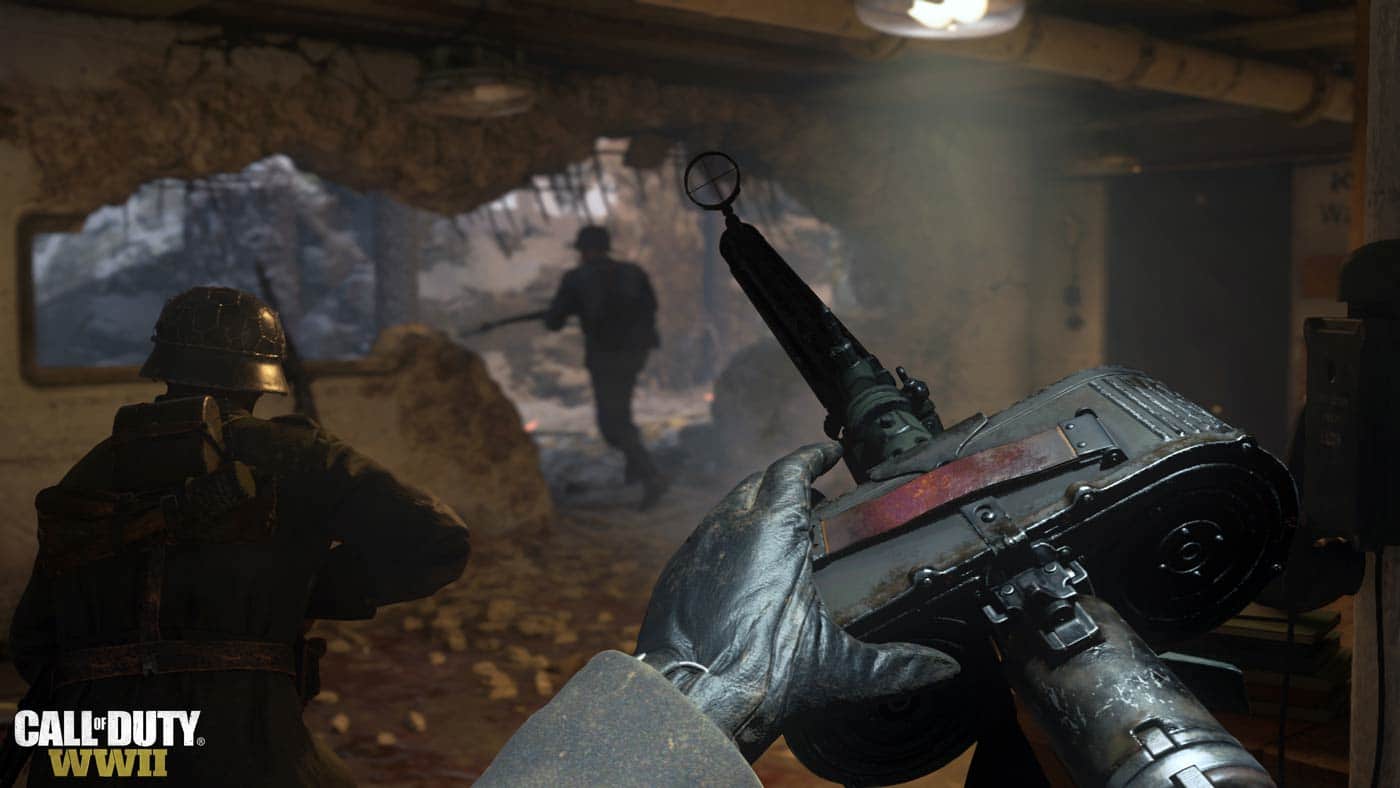 While we already reported on a bug that’s plaguing Call of Duty: WWII after its latest update, it seems another — more severe — one is also spreading out, and this one is solely affecting those who game on the Xbox One.

Over on Reddit, multiple people have upvoted a thread where it discusses “90 percent” of the games on Xbox One “lag out” within 30 seconds. There have been multiple threads made about this, but this most recent one has been the most popular, with over 14,000 upvotes at the time of this writing. Here’s what Reddit user Redditlover1981 had to say.

Since the winter siege update, people with an original Xbox one cannot play. We lag out of 90% of our games within 30 seconds. There have been 50+ posts about this, but every single one gets buried by tons of other posts. Because of this, we have not even gotten an acknowledgement from SHG that they are aware of this issue. So PLEASE upvote this for visablilty. Even if you aren’t on Xbox…imagine how frustrating it is to not be able to earn the new weapons because we can’t complete games?

Edit: just wanted to say thank y’all for up voting. It appears the issue is affecting all Xbox users (not just the original Xbox one’s), as well as some PS4 users.

Fortunately, Sledgehammer Games has responded over on Twitter and said that the studio is looking into it.

Hey Brad, thanks for reaching out. We are currently looking into this and working to resolve.

This is definitely not an ideal situation for Xbox One gamers given it’s the weekend, and Sledgehammer’s Winter Siege event is a timed one. Hopefully, this gets fixed soon. If you’re experiencing technical issues with COD: WWII regardless of platform, let us know in the comments below so more people will be aware of it.