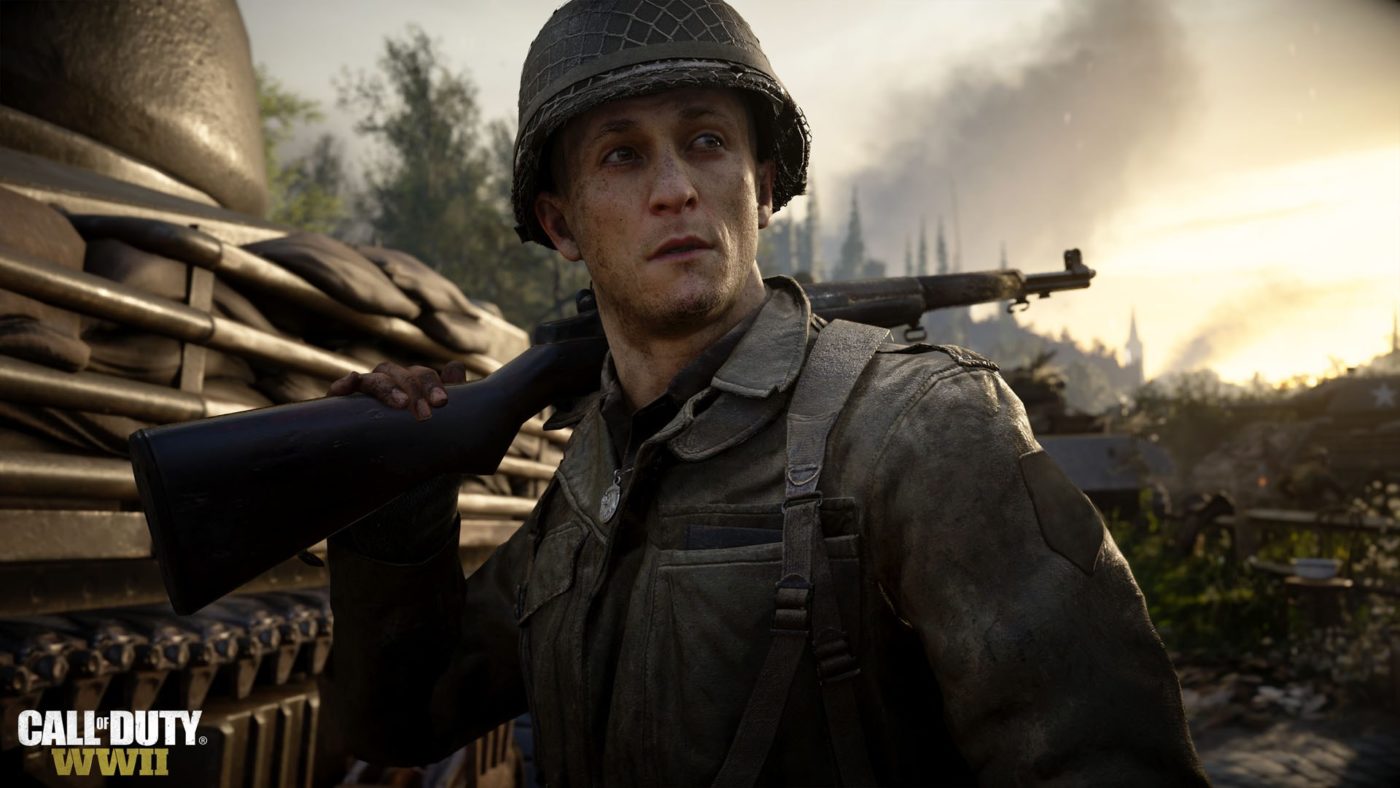 In case you didn’t, the first map pack for Call of Duty: WWII is due tomorrow! Called the “Resistance” DLC, it’ll add three new maps for the base game, a new War scenario, and a new chapter in the Nazi Zombies mode.

Continuing with the franchise’s surprisingly good live-action commercials, Activision has released the latest one, and yeah, it’s not bad.

Don’t forget, the Resistance DLC is only available tomorrow on the PlayStation 4, with the Xbox One and PC getting it 30 days after.

In other Call of Duty: WWII news, Michael Condrey, boss of Sledgehammer Games, posted a rather vague message on Reddit where he titles it “Grease Up Those Flak Guns” with the text “justsaying” in it. Yep, that’s it.

Grease Up Those Flak Guns from WWII

Is this a hint at the Flak Guns scorestreak being more usable now since Domination XL will be coming? Maybe a Headquarters event? Or maybe Condrey is just trolling. I guess we’ll know for sure tomorrow when the map pack drops.