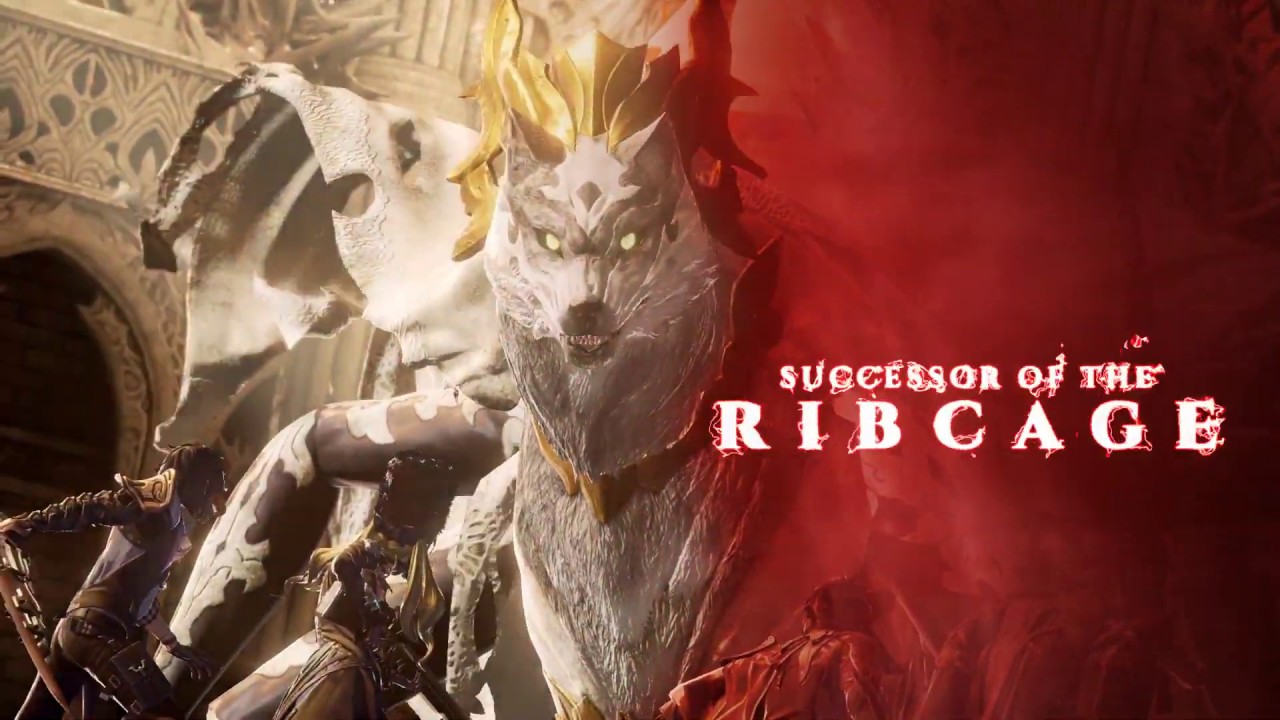 While we’ve already seen lots of gameplay footage of Code Vein, Bandai Namco has now released a new Code Vein boss fight gameplay teaser! Lasting just 30-seconds long, the footage shows us the Successor of the Ribcage boss, which is a wolf with four human hands. Yep, it’s as surreal as it sounds.

As you can see, this boss has multiple AoE (Area of Effect) attacks that range from electric shocks falling from the sky, to a flame burst that damages everything in its path.

Code Vein will be out this September 27 on the PS4, Xbox One, and PC.