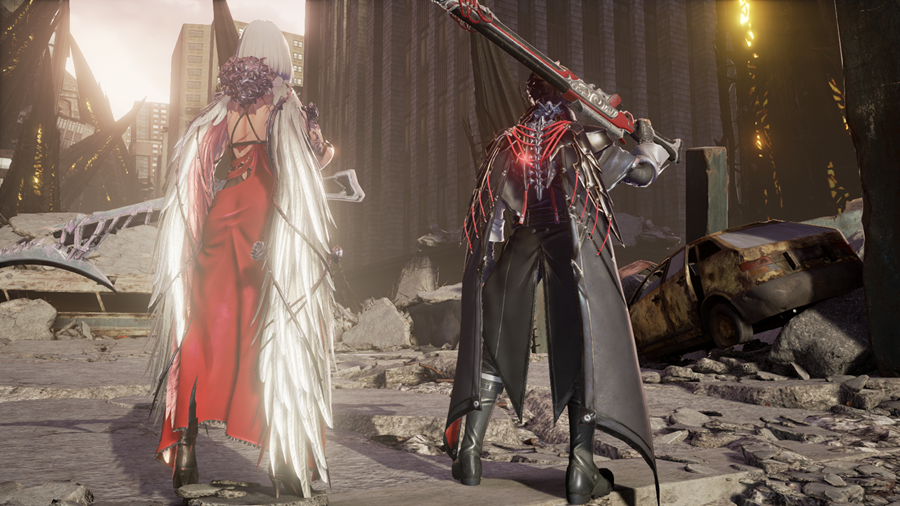 Today, Bandai Namco has announced that a closed network test is being conducted for action game Code Vein. The Code Vein closed beta (which is what it essentially is), will be available sometime later this May for the PS4 and Xbox One.

Code Vein will be out sometime later this year for the PS4, Xbox One, and PC. You can read up on more Code Vein multiplayer info right here.