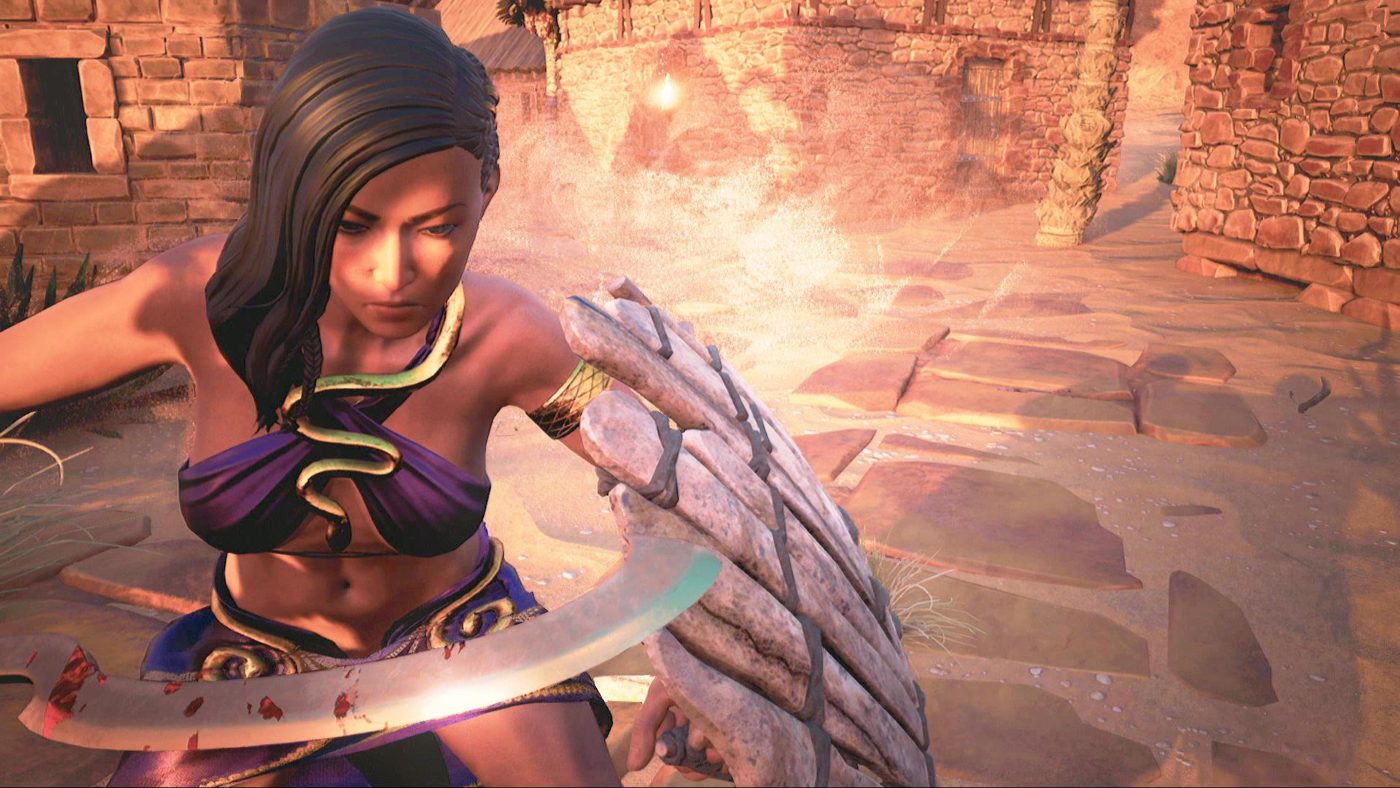 The recent patch for Conan Exiles is now rolling out for Xbox One, adding repair kits for both weapons and armor, a new thrall workstation, and more.

In addition to this, several bug fixes have been made, as well as a lengthy list of balancing and gameplay changes.

For the full list of patch highlights, see below:

– EXPLOIT FIX: It should no longer be possible to increase your movement speed using a Set Antidote

– NEW CONTENT: Added thrall inventories so you can equip your thralls with armor and weapons!

– NEW CONTENT: Added repair kits for both weapons and armor

– NEW CONTENT: Added monster/animal ecology – animals and monsters will now attack each other out in the wild

– NEW CONTENT: Added new thrall workstation: Artisan Workshop. This has been implemented in order to reduce the amount of recipes players have in their crafting menus. All non-crucial survival items (pottery and beds for example) has been moved to this station.

What do you think to the latest patch? Let us know below.