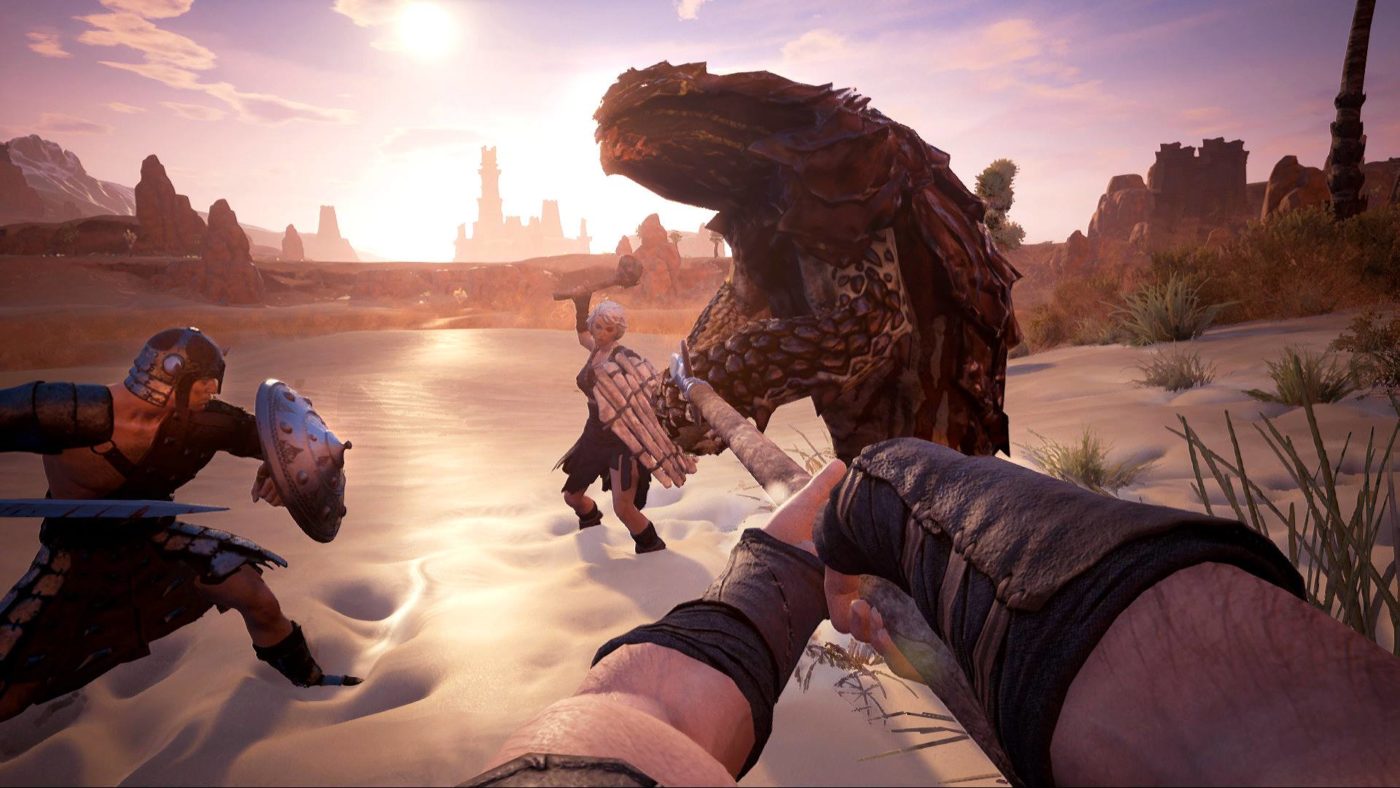 Funcom has patched Conan Exiles for Xbox One, making the game “Xbox One X ready,” improving the games resolution, shadow quality and more.

In addition to making the game ready for the release of the Xbox One X (coming November 7),  they’ve fixed a couple of bugs, which were appearing in the game and various crash fixes.

What do you think of this update? Will you be testing Conan Exiles on the Xbox One X? Let us know in the comments section below.