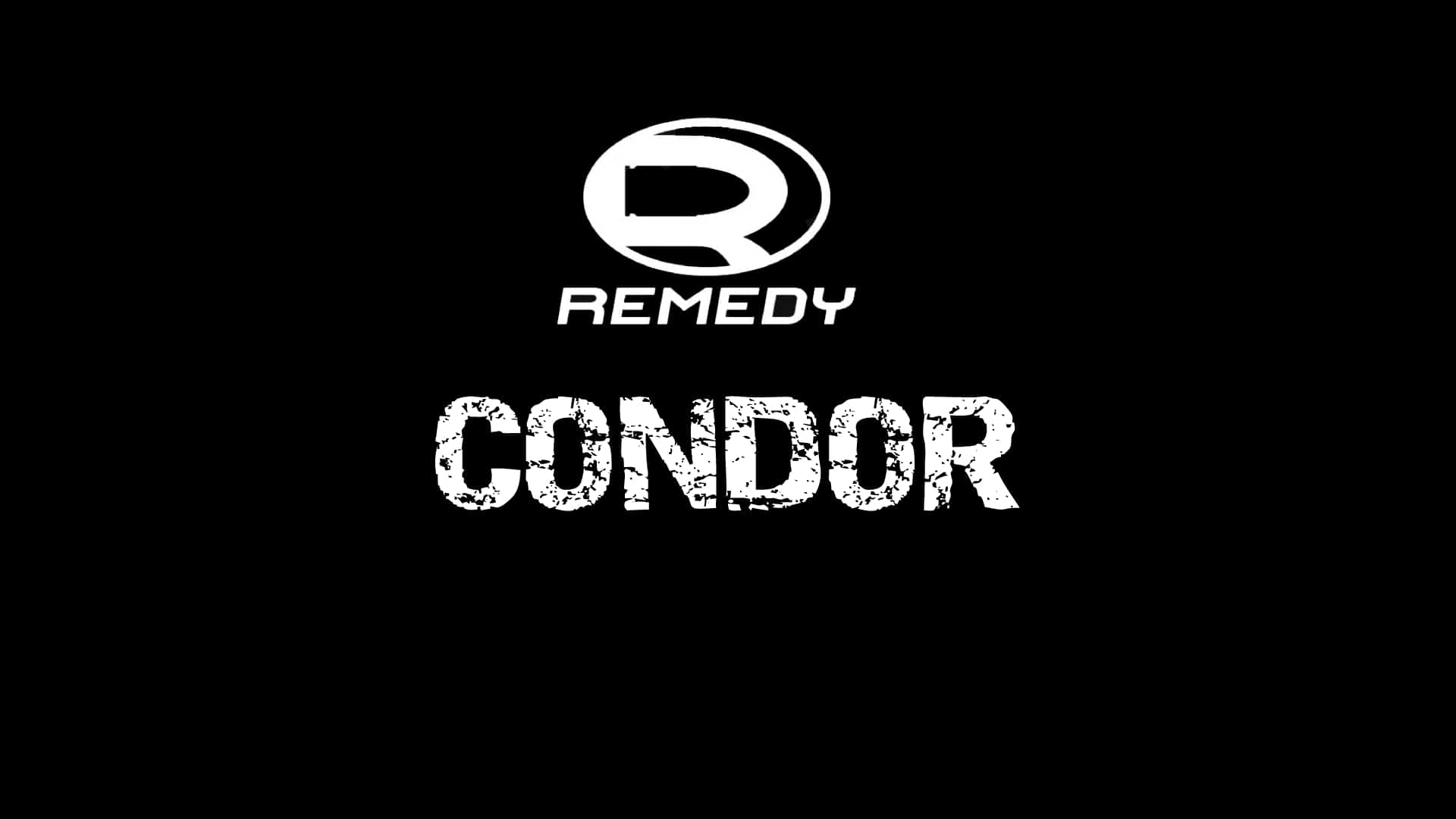 Remedy Entertainment today announced that are extending their partnership with 505 Games, to help co-publish and develop Condor, a multiplayer spin-off to Control.

The news comes from an official press release, with both Remedy Entertainment, and 505 Games confirming that they will once again be working together on a new title. Surprisingly, the new game is being dubbed as “Condor,” and is said to be a four-player cooperative PvE spin-off to Remedy’s 2019 Control.

“We are excited to continue and further expand our collaboration with Remedy. With over 2 million copies sold and revenue exceeding EUR 70 million, Control is an extremely successful game,” say Rami and Raffi Galante, co-CEOs of Digital Bros Group. “As a multiplayer game, Condor has the potential to engage the gaming community in the long run, contributing to 505 Games’ product revenue stream longer than traditional games.”

Condor will be developed using Remedy’s proprietary Northlight engine and tools, and will release on PC as well as the PS5, and Xbox Series consoles. No details on whether or not a last-gen port is being planned, though from the press release that does seem unlikely.

The game is being developed with an initial budget of 25 million EUR, which both Remedy and 505 Games will split, including future revenue.

All exciting, and while fans of Control may be disappointed, there is some good news here as there are plans to expand this out to a more bigger-budget Control-game.

“We have successfully collaborated with 505 Games for over four years and have both become stronger in our respective fields. We are happy to extend and deepen our partnership. This new agreement supports Remedy’s aims to expand our games into long-term franchises, create benchmark-setting games, strengthen our commercial capabilities and collaborate with great partners with whom we can succeed together,” says Tero Virtala, CEO of Remedy Entertainment.

No further details were provided, nor a screenshot or trailer to showcase Condor. It’s likely in it’s early stages of development.