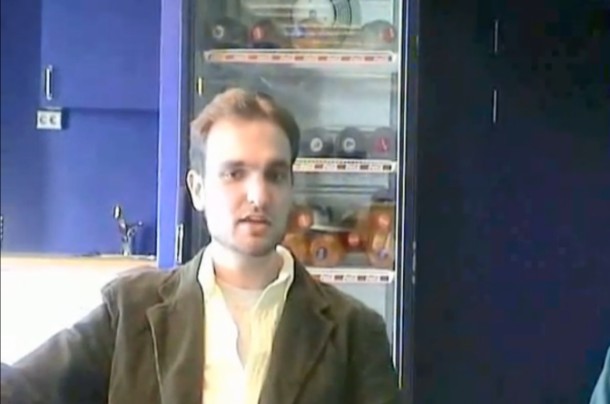 With sexual harassment cases from Hollywood and the sporting world now coming to light after years, and even decades, of abuse from predators, it seems the video game industry isn’t spared from the shame and controversy surrounding it as well.

A recent report has come to light that Counter-Strike co-creater Jess Cliffe has been arrested by Seattle police for sexual exploitation of a child. Cliffe, who’s an employee of Valve since 2003, was booked yesterday, and was denied bail. Important to note that the authorities have not charged Cliffe yet, so the case is still developing.

You can check the arrest record below.

Earlier today, Valve has issued a statement stating that Cliffe has been suspended pending further investigation. Here’s the statement Valve released (via Kotaku)

We are still learning details of what actually happened. Reports suggest he has been arrested for a felony offense. As such we have suspended his employment until we know more.

Counter-Strike, which was a mod to Half-Life, was created by Cliffe along with Minh Le in 1999. It’s been one of the most popular multiplayer shooters since it launched, and is still being played by millions to this day.

Once we know more details about the case, we’ll be sure to let our readers know.