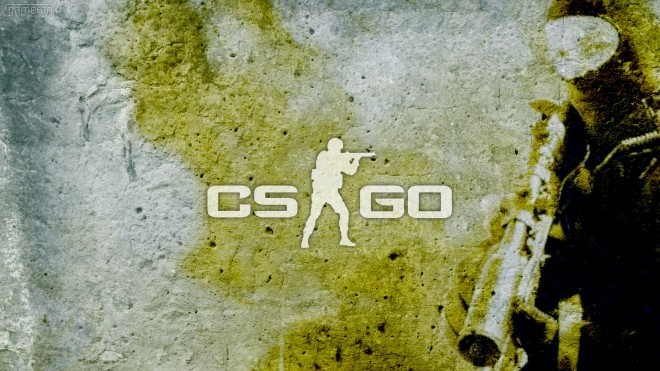 Valve and Hidden Path Entertainment are making a number of significant improvements to Counter-Strike: Global Offensive’s server infrastructure in order to support it’s ever-growing community, and grown it certainly has.

Earlier this month, it was reported that Counter-Strike: Global Offensive hit a record high of 100,000 peak players online at once during the weekend of January 3.

In addition, the official CS blog notes that the studio has seen “more than two million unique accounts playing CS:GO over the past month!”

The dev team also writes that “2014 promises to be even bigger than last year, with huge tournaments, exciting events, and more!”

Below are the full patch notes for the game’s latest update, now available.