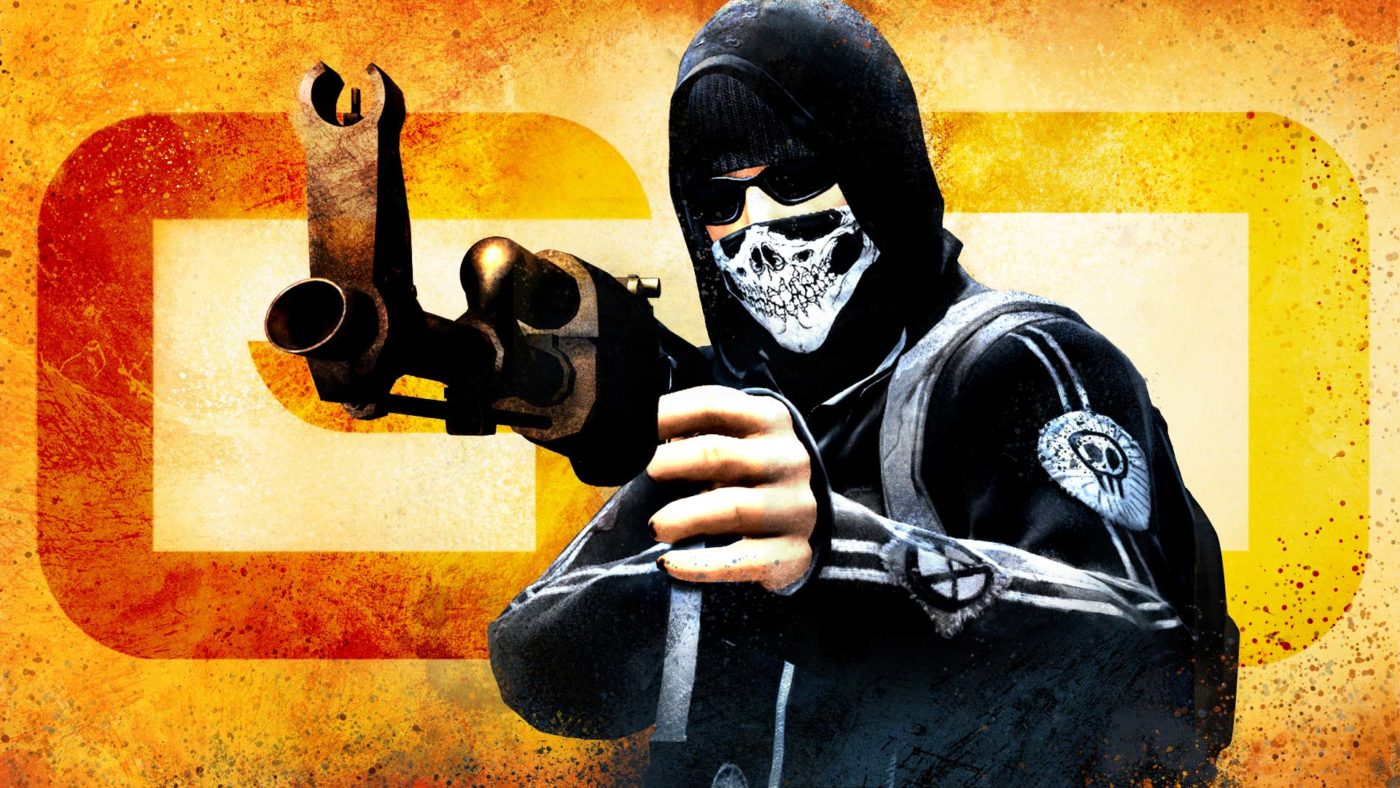 It’s hard to ignore the success Valve’s multiplayer online battle arena PC title, DOTA 2, has enjoyed since launch with immensly popular tournaments like the upcoming $10.7 million event, The International 2014. Clearly, the company is doing something right when it comes to supporting its players and online community and fostering their growth.

But now, it appears that the studio is considering extending that same sort of support to the community surrounding its most popular PC shooter, Counter-Strike: Global Offensive. Valve’s Erik Johnson told Prodota.ru not to be surprised if something like The International ever became a yearly event for CS:GO.

“I don’t know if it would be called The International, but the guys working on Counter-Strike made a lot of progress on supporting the professional community around that game,” Johnson said. “We all work at the same company and share a lot of ideas, and given how successful this tournament [The International] has become I don’t see any reason why a lot of the same things couldn’t be applied directly to Counter-Strike.”

The studio has nothing to announce at the moment, but Johnson added that the overwhelmingly positive response to The International “something that’s going to be pretty difficult to ignore for any game team.”

Who among you would like to see Valve take CS:GO to the big stage?