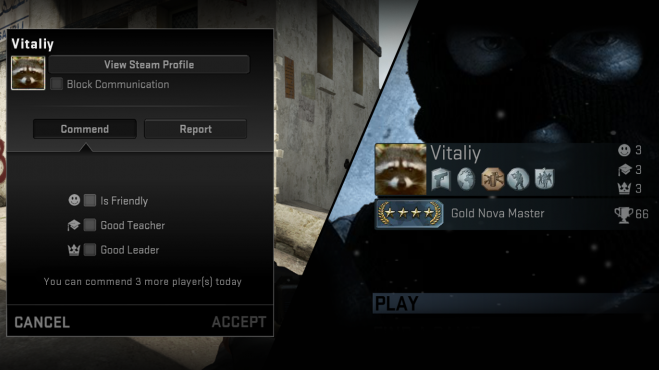 During the Holiday break, Valve released a brand-new Counter Strike: Global Offensive update for the PC, including a new reporting system, many tweaks and bug fixes and the addition of some “holiday cheer.”