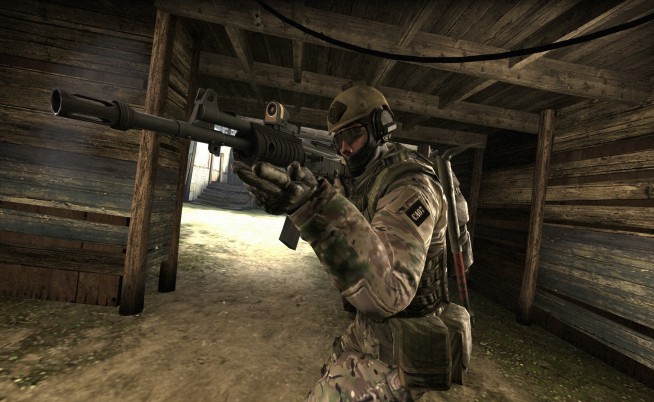 It goes without saying that the latest iteration of Counter-Strike, Global Offensive, boasts a number of improvements and updates over its predecessors. However, there are some less obvious, under-the-hood differences that some long time CS fans may have overlooked while playing the beta.

For one, have you noticed the distinct and unique recoil patterns of the various weapons featured in Counter-Strike: Global Offensive? User sepp0 on the Steam Forums has put together some images that clearly demonstrate the weapon recoil patterns of the AK-74, M4A4, SG 553, and AUG. The image on the left shows a seemingly random pattern of bullet holes while the image on the right demonstrates the recoil path that the weapon actually takes. Make sure to click on the images for a larger size.

If you want to be successful in Counter-Strike: Global Offensive, learning the size of enemy hitboxes and the various recoil patterns of your favorite weapons is a must.

What do you think about these small, but game-changing differences?