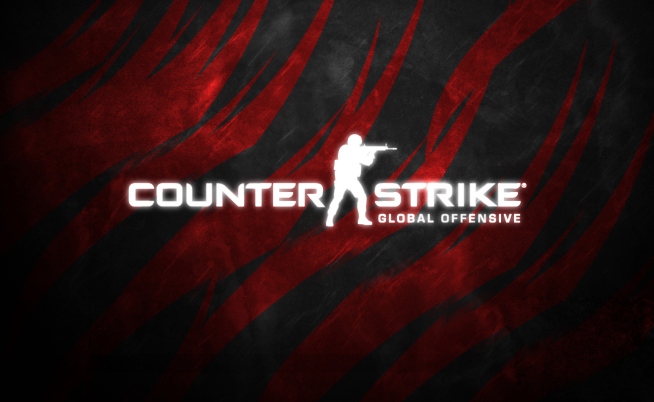 Sony has announced a new PSN Play promotion, which runs from July 24th until August 27th, that allows PSN users to receive PSN credit when buying/pre-ordering select PSN titles together. This promotion is only valid in the US, Canada and Mexico. Also, a free PS3 theme is granted  for those who pre-order the “PLAY” titles.

The titles included are:

Here’s how it will work, as listed on the official promotion page:

Counter-Strike: Global Offensive is set to release on August 21st for $15.