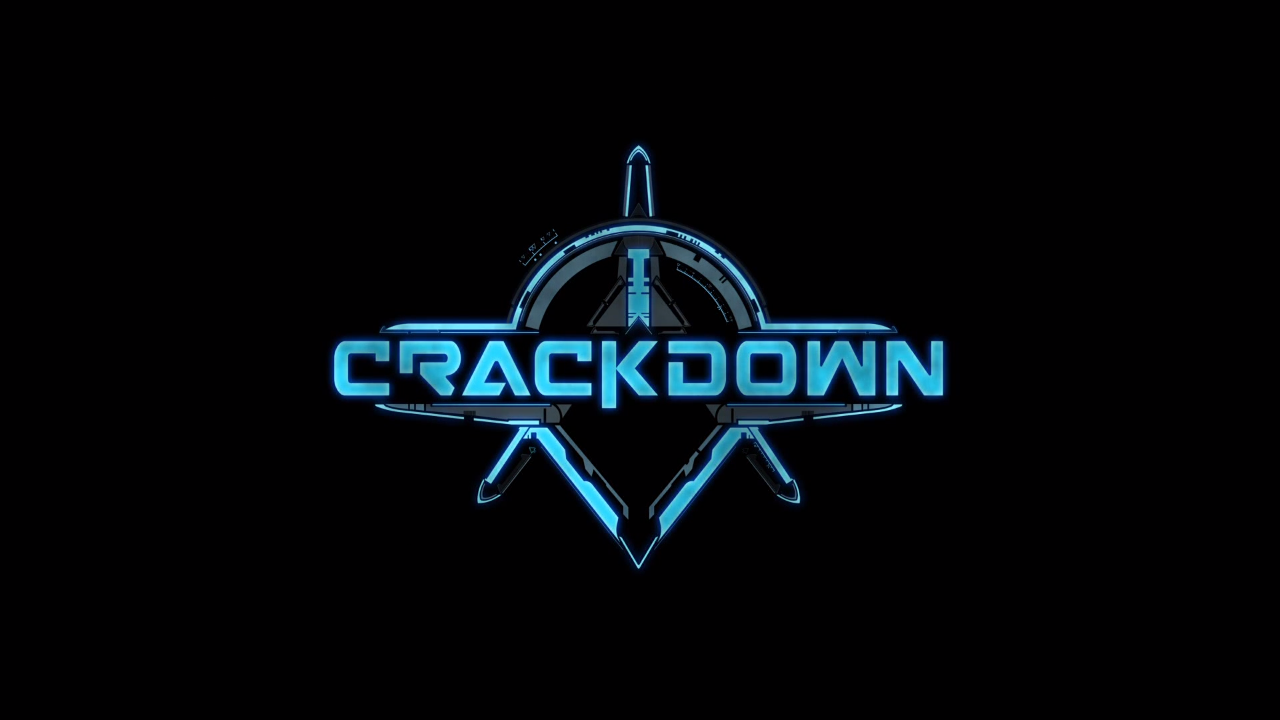 You’ve been asking for it and Microsoft has finally heard your request.

This of is, of course, none other than the next entry in the Crackdown franchise, Crackdown 3, which was announced during Microsoft’s E3 media briefing earlier today.

You can check out the colorful and action packed announcement trailer below:

Aside from being exclusive to the Xbox One platform and being developed by the franchise creator, David Jones, no other details, such as a release date, are known. However, when more information regarding the new Crackdown surfaces, we will be sure to update you guys.