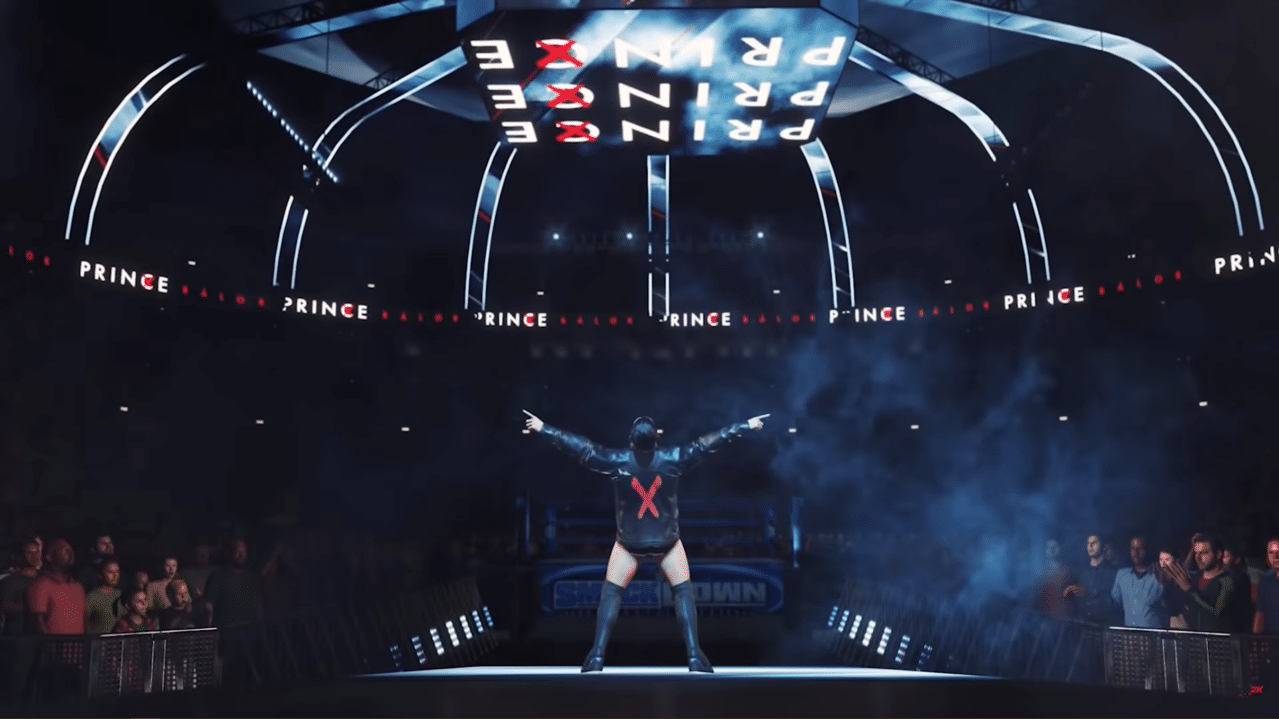 World Wrestling Entertainment fans starved for the next WWE 2K title now have something concrete to look forward to, as 2K Games has finally released the WWE 2K22 reveal trailer, along with some info! Fans of the series will remember that we saw more than a full year pass without a new WWE 2K game, as the publisher announced that it was skipping WWE 2K21 after the massive disaster that is WWE 2K20.

Check out the reveal trailer for WWE 2K22 below.

2K Games has share a little but more on the game’s upcoming release, and they revealed some pertinent information, including important ones relating to its launch window. Firstly, it will be aiming for a March 2022 launch window, which is seven months from now.

Secondly, a full announcement of features, modes, cover Superstar and more will arrive in January 2022, which was shared to us previously, can report on now that embargo has lifted. This should give fans of the series something to look forward to in the coming months, especially those hopeful for a good WWE 2K title after the not-so-warmly received last iteration of the series.