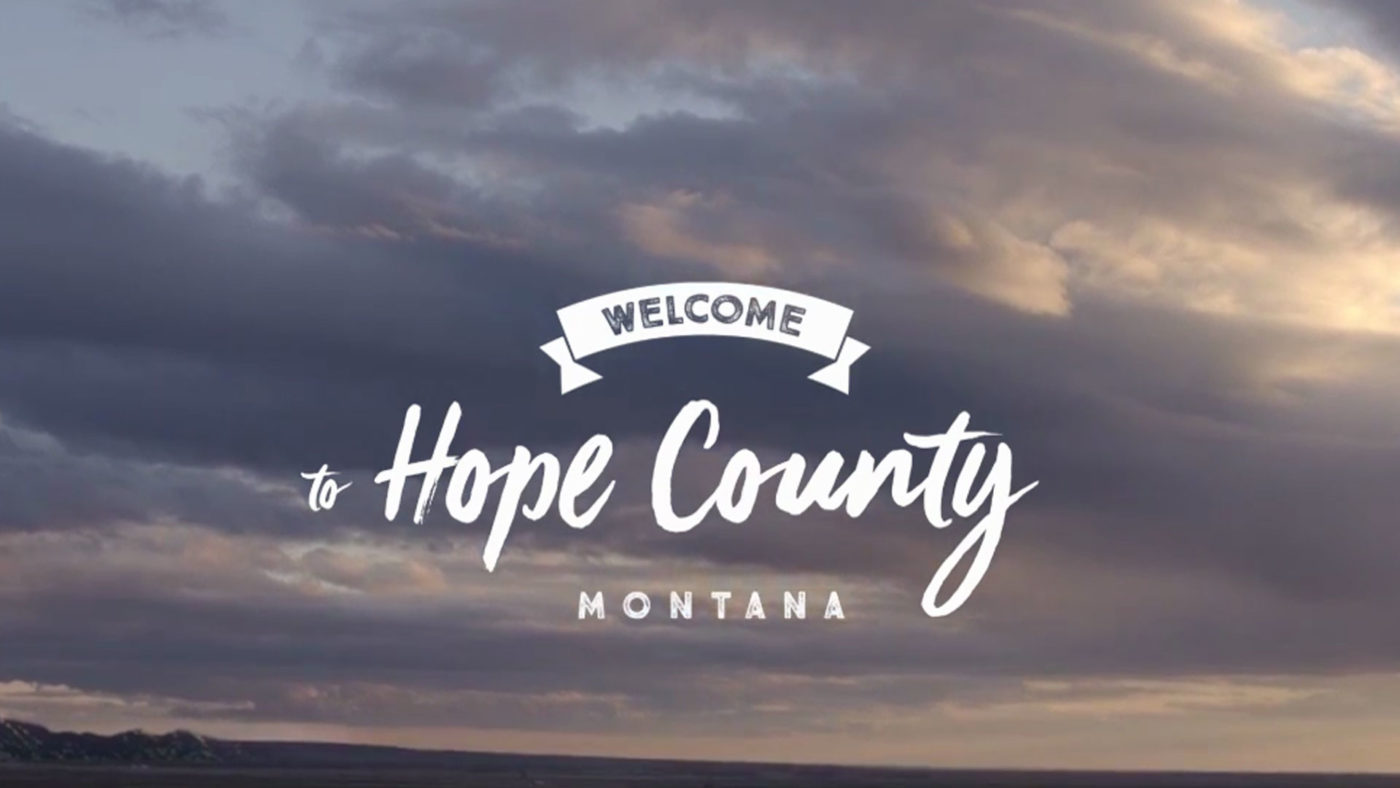 Fans of Ubisoft’s long running Far Cry franchise who’ve been patiently waiting for more Far Cry 5 news after getting the first taste of what’s to come thanks to the teaser trailer that was released earlier this week. Won’t have to wait any longer.

As earlier today, Ubisoft has released a pair of new trailers for Far Cry 5 that delve a little bit into the background of the game and its story. Feel free to check out the trailer above.

Aside from the announcement trailer, Ubisoft has also released a video that’s dedicated to getting you acquainted with some of the characters you’ll see during your stay in Hope County:

Far Cry 5 is slated for a February 27 2018 release and will be available on the PC, PlayStation 4 and Xbox One platforms.