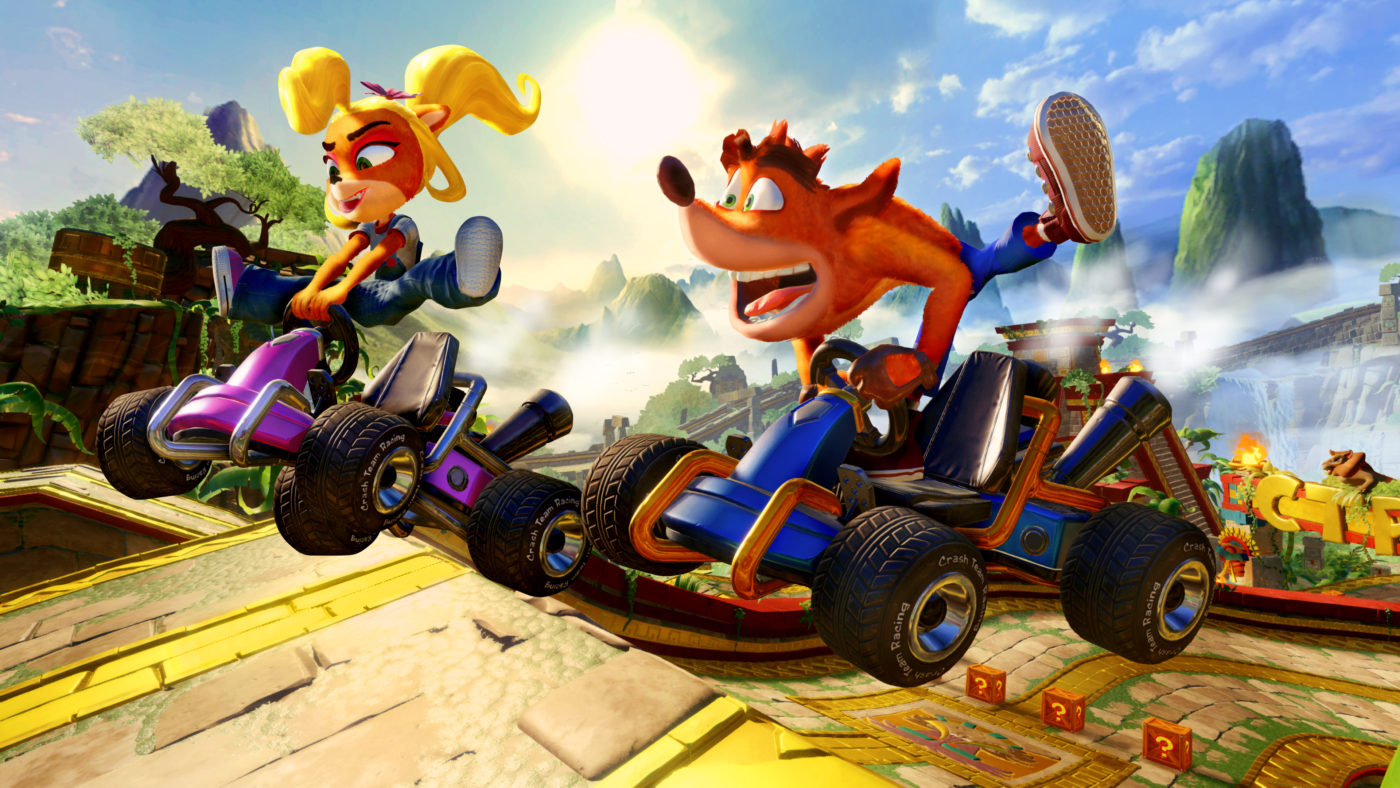 According to the press release, players will be able to mix and match kart bodies, wheels, paint jobs, stickers and even add decals to karts. Racers can also be customized too. Character skins will be added to the game, which will allow players to make their own kart and racer combo. Lastly, there will even be unique podium animations available which will make celebrating victories even more unique. Players will be able to earn customization items by playing through the game’s Adventure Mode, and also by collecting in-game Wumpa Coins.

I gather, kart, racer and animations are how Activision will introduce microtransactions into the game, which I’m kind of fine with given they’re cosmetics only.

Crash Team Racing Nitro Fueled will race out onto the PS4, Xbox One, Nintendo Switch and PC this June 21.