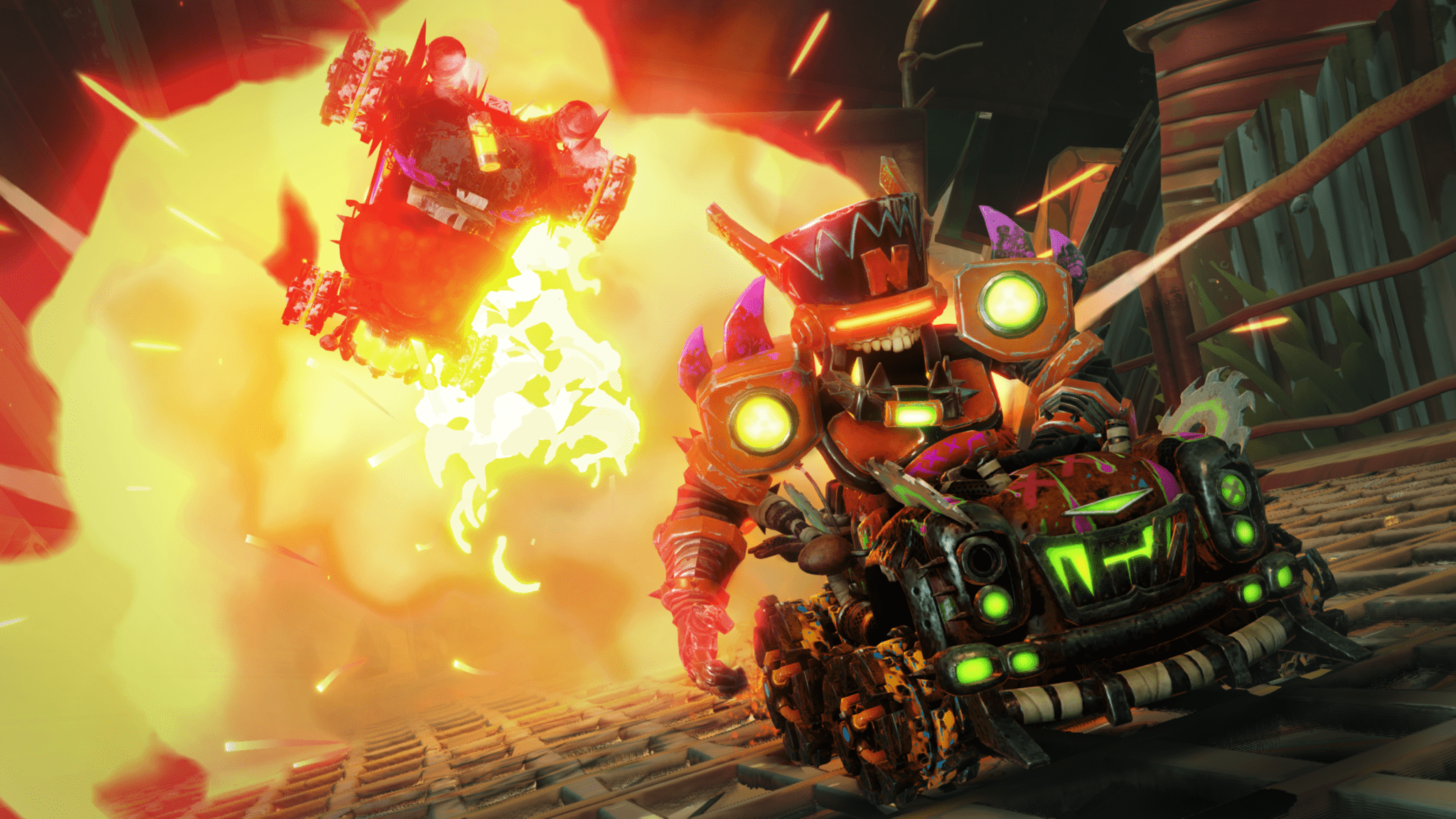 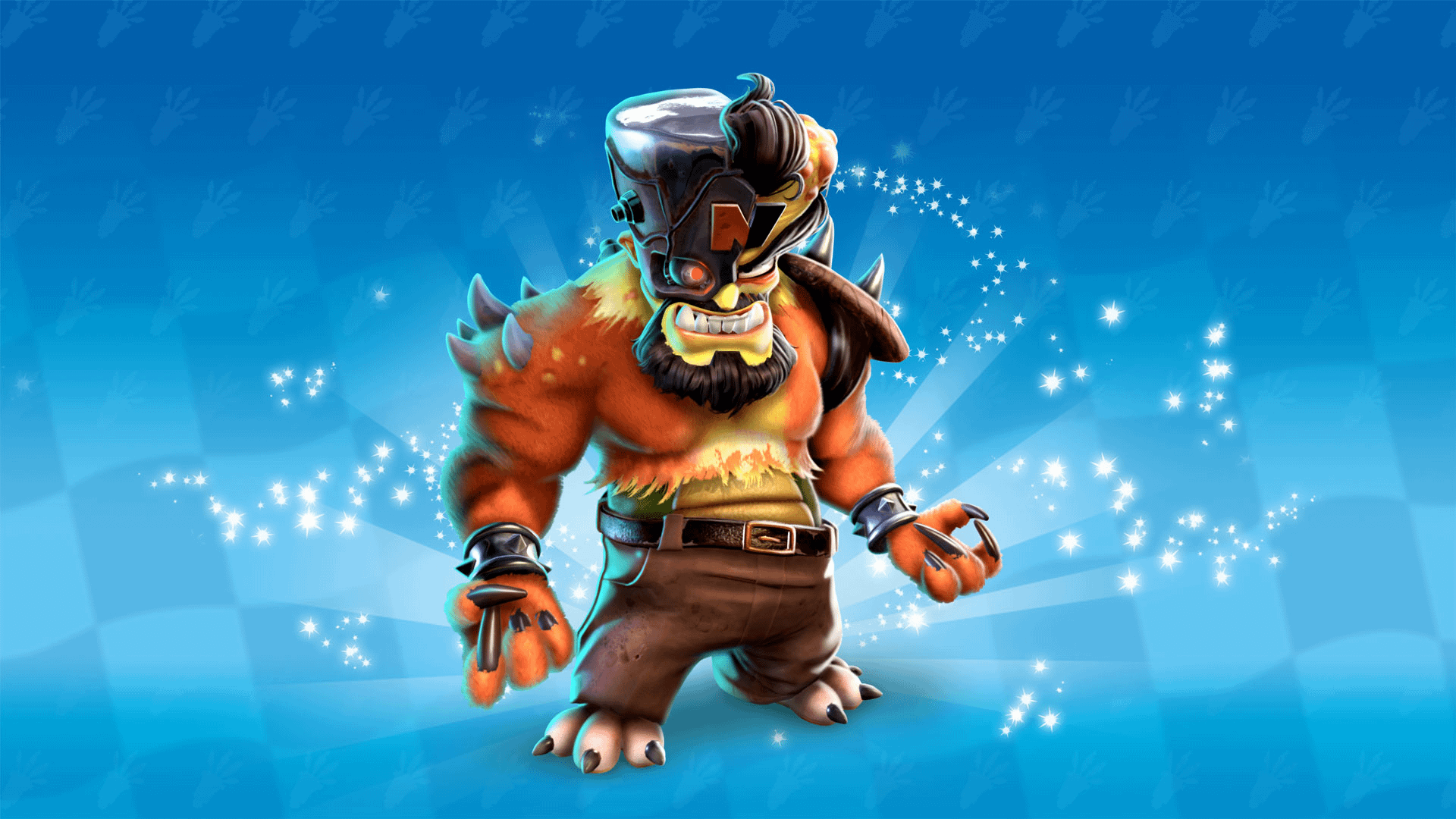 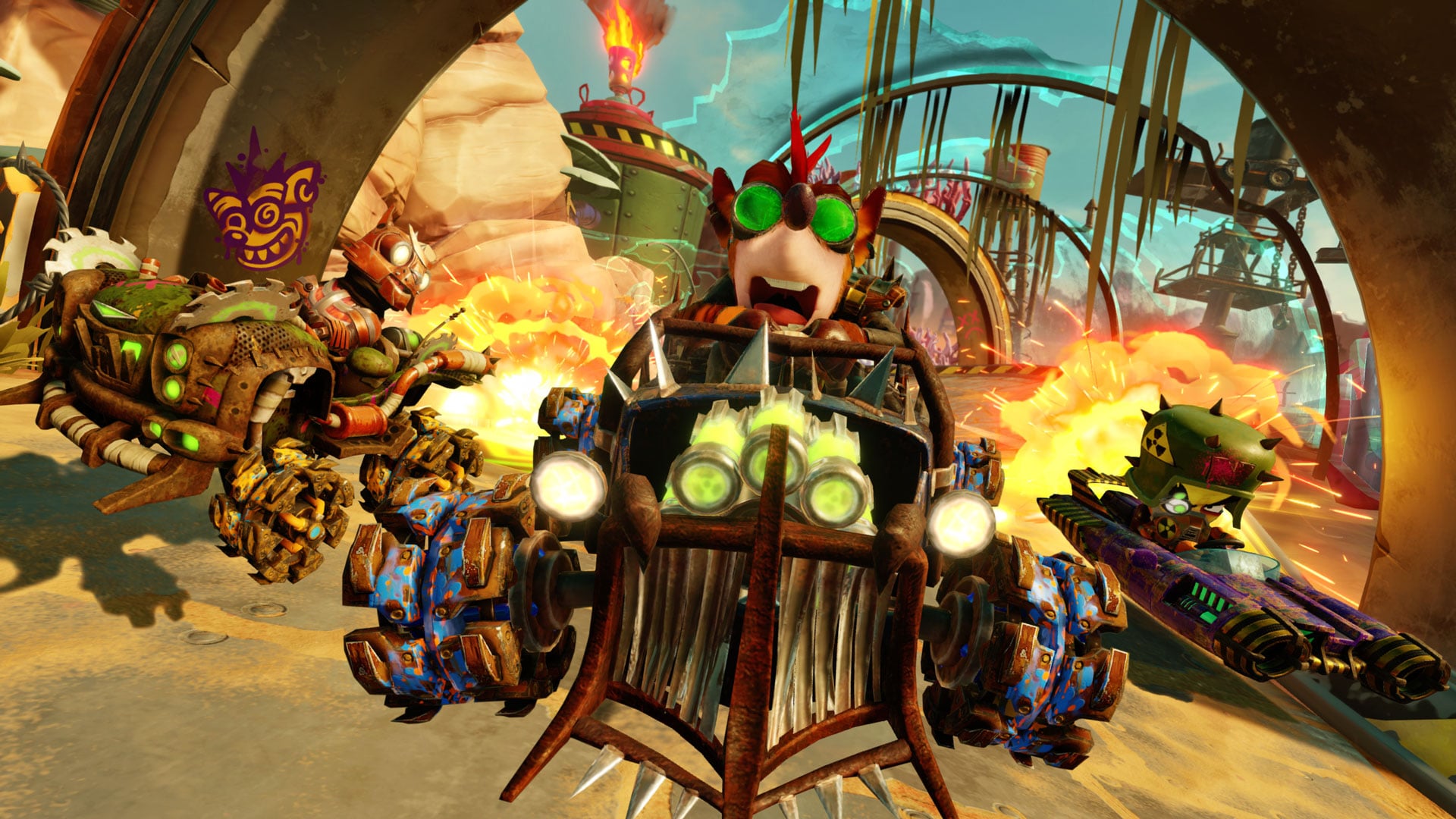 A new dusty track set in a post-apocalyptic desert who used to be ocean floor of Roo’s Tubes! 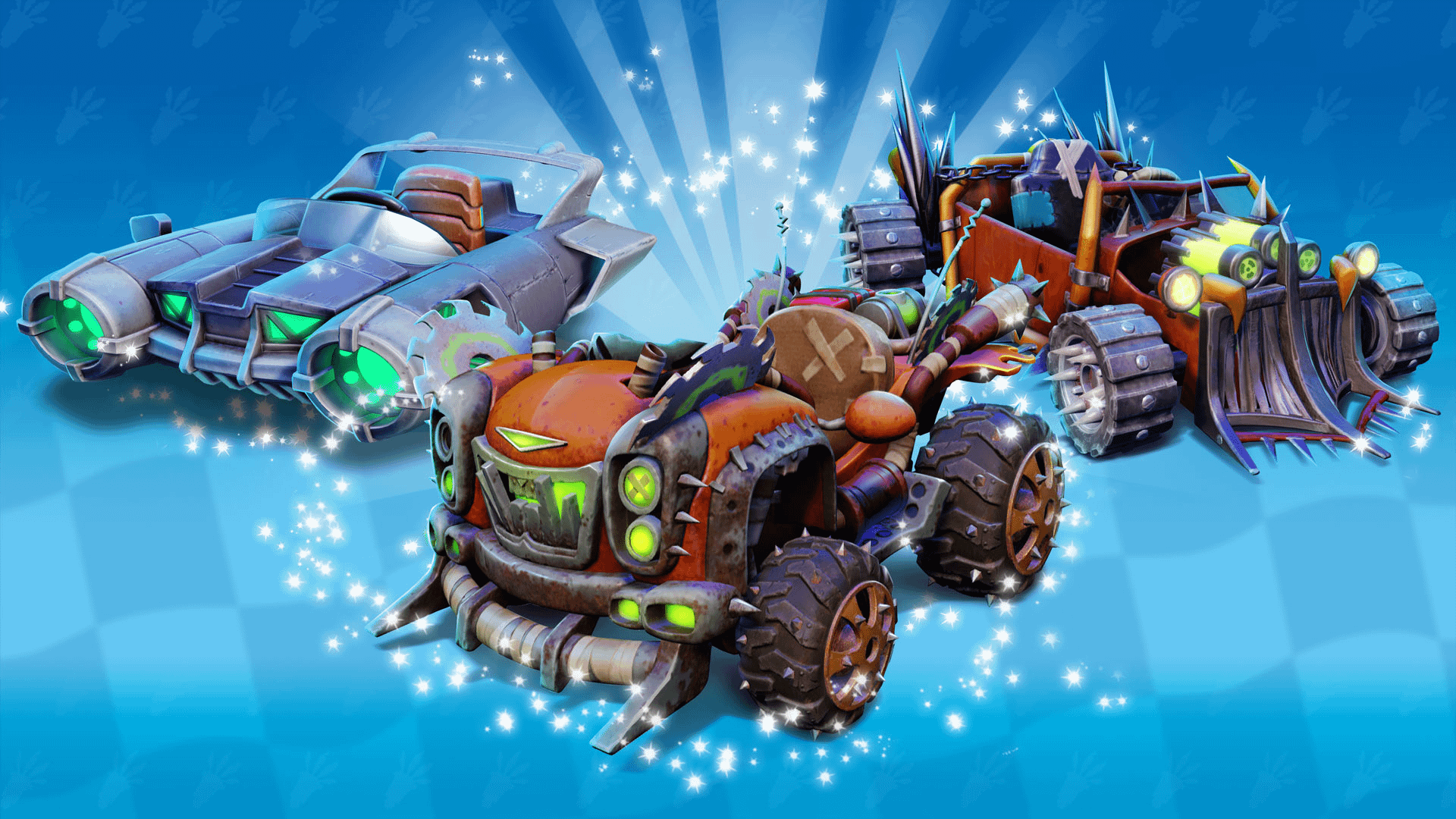 Once we get the full patch notes, we’ll update the post/

How Online Games Became Part of Our Culture