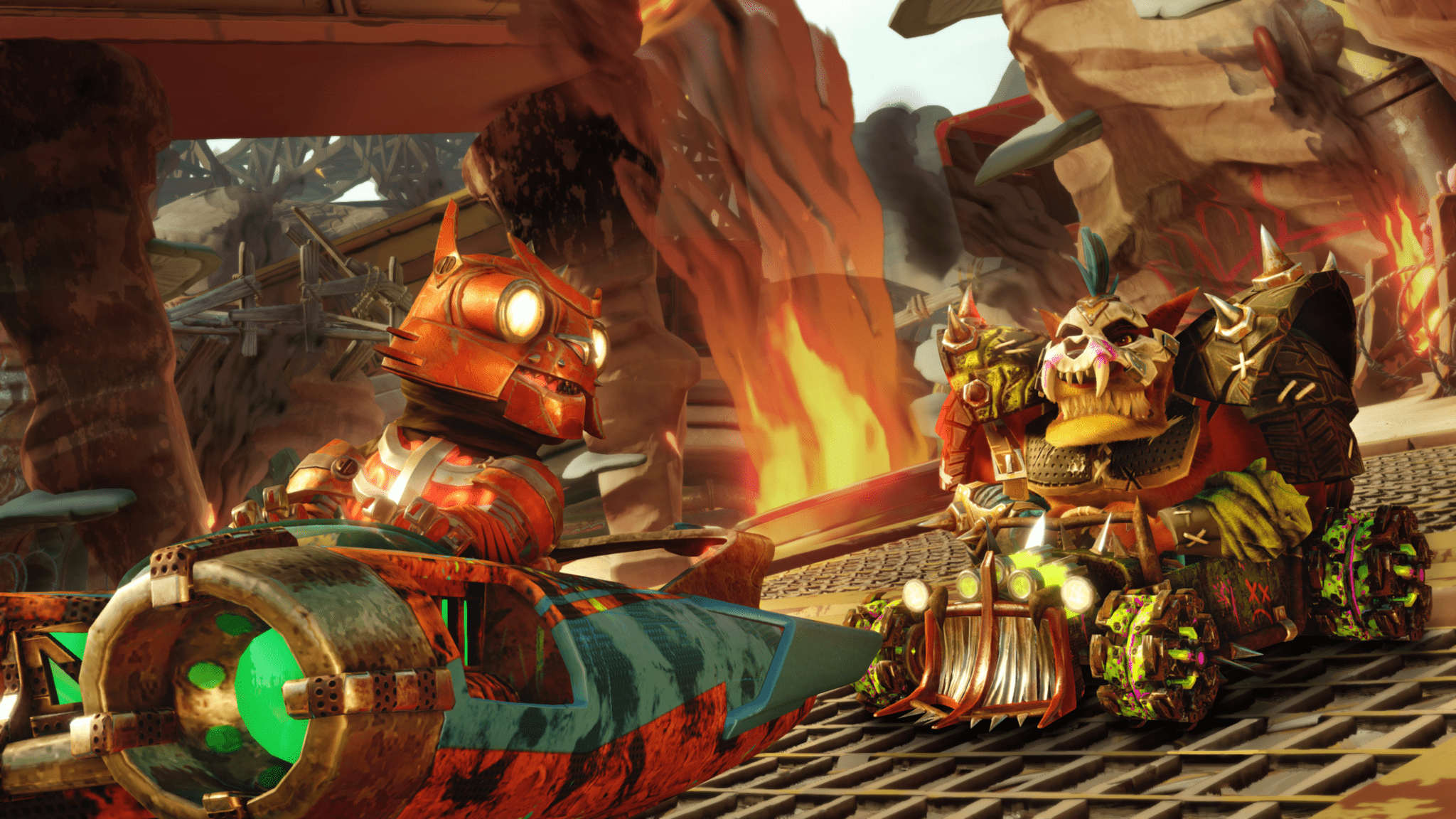 Players will see this as Crash Team Racing Nitro Fueled update 1.18, and it’s at a hefty 3.6GB on PS4. No official patch notes have been released by Beenox, unfortunately, and based on what was dug by the community, the only thing different is that Crash Bandicoot is now holding The Game Awards trophy in the title screen (which I’m not certain, but could already be there even before this patch). The trophy Crash holds is for the game winning Best Sports/Racing Game at this past December’s The Game Awards.

Other than that, it only lists “General bug fixes” as the other stuff in this patch. That said, there is the possibility that Beenox snuck in some game files for the next Grand Prix, though that’s unlikely.

If you spot any changes made by today’s Crash Team Racing Nitro Fueled patch, let us know what you find down in the comments. Once we know more details regarding this patch, or if we get official patch notes, we’ll update the post.