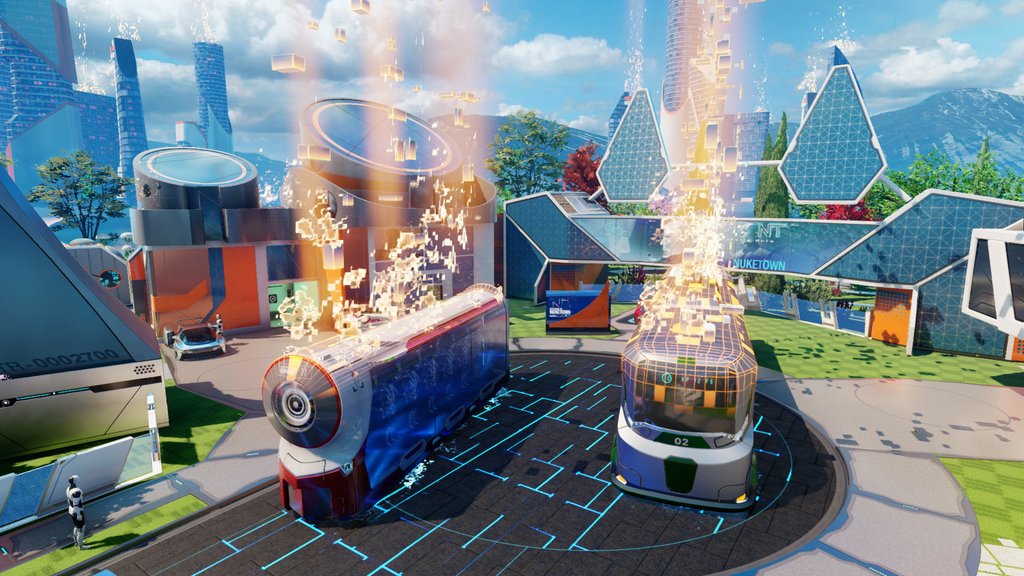 There’s more to those creepy-looking mannequins on Call of Duty: Black Ops 3‘s NUK3TOWN map than meets the eye.

As you may recall, this easter egg was discovered on the popular multiplayer map shortly after the game’s launch. Essentially, if players could shoot the heads off all of the mannequins within two minutes from the start of a match, they’d come alive and begin attacking everyone the same way Call of Duty’s zombies would.

As it turns out, they’ll behave radically different if you can shoot their arms off within the same time limit. Call of Duty commentator ChaosXSilencer explains how to do it and shows off what it looks like if done correctly:

Pretty cool. We wonder if there are any other secrets to be discovered.