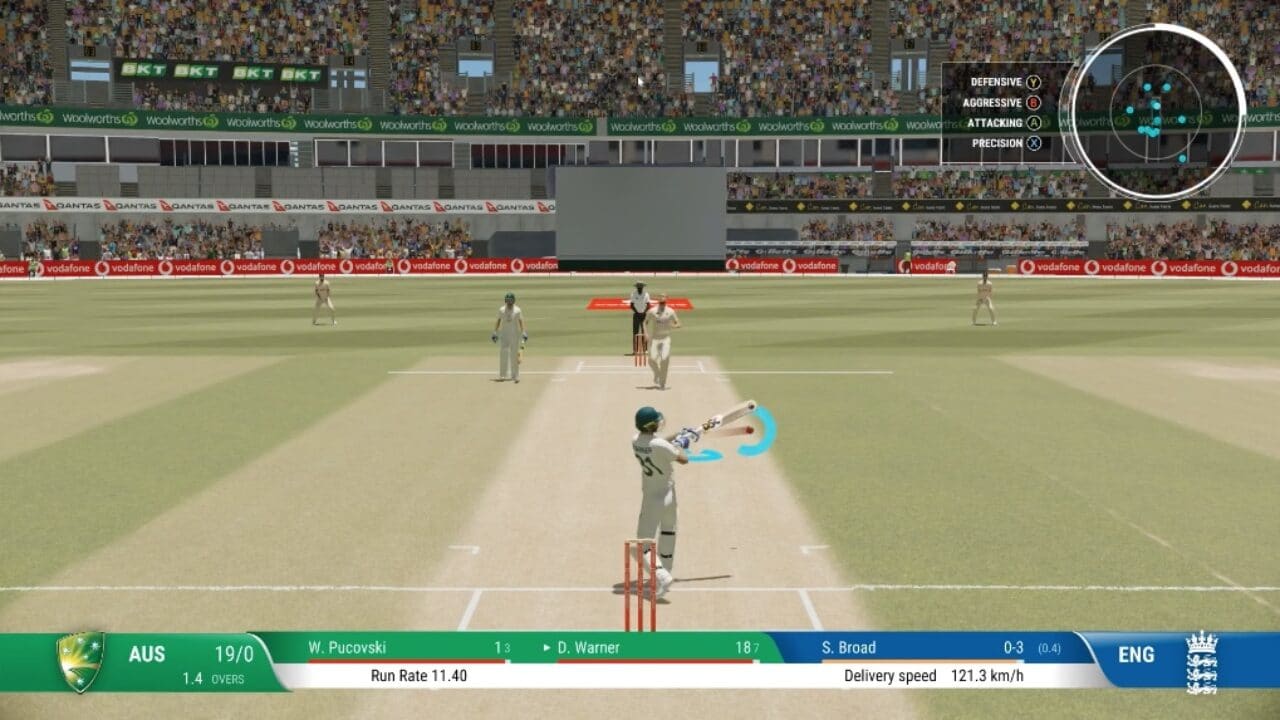 While Big Ant Studios released a Cricket 22 patch yesterday, another one has been released today! The Cricket 22 update 1.21 (PS5 version 1.000.021) is out now, and it’s for a specific fix that wasn’t caught in yesterday’s patch. Check out the specific change in the Cricket 22 January 20 patch notes.

Steam build 1727 was released earlier this morning Melbourne time to rectify the issue. Other platforms will follow.

There is an issue with batting animation post shot, the team are aware of it as they have received tickets at http://support.bigant.com As always, you may have the best intentions but it does not help to tweet for support/issues here.

In case you’re curious what got fixed yesterday, here are the patch notes from yesterday’s title update that included a lot more improvements:

Once we get wind of a new patch, we’ll let our readers know.