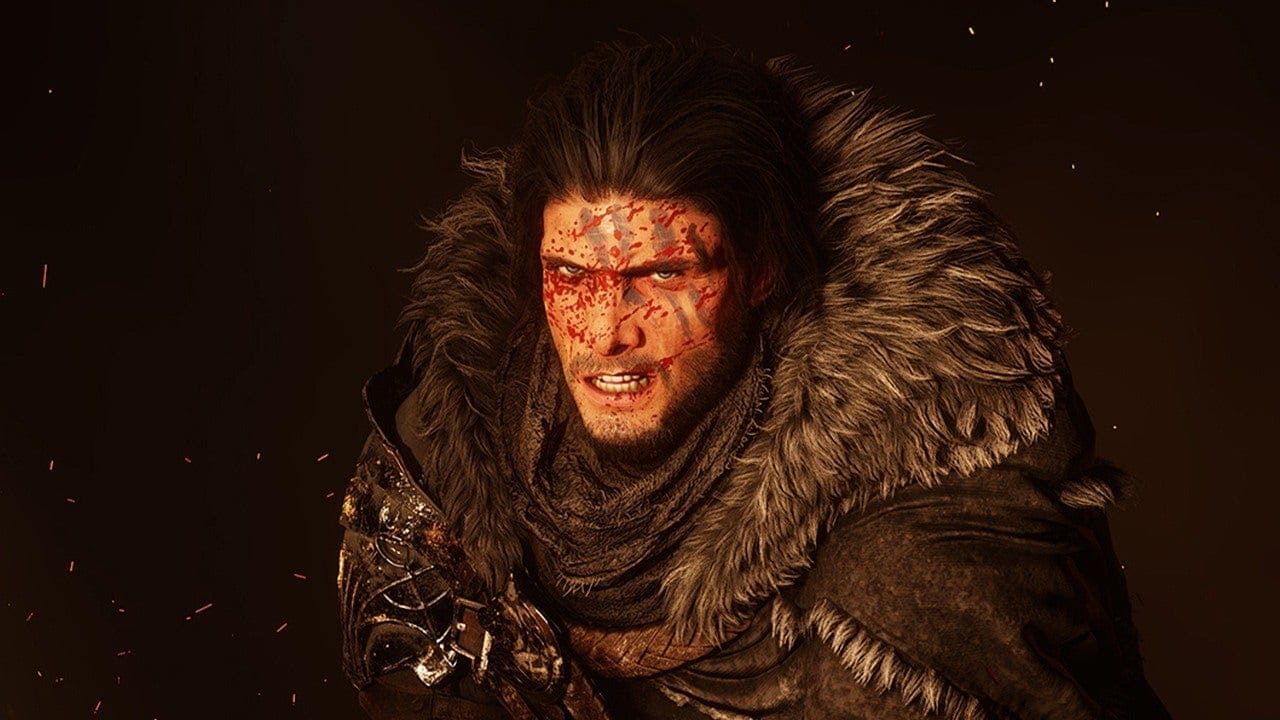 Looks like one of the more promising looking open-world action games needs more time on the development cycle, as Crimson Desert has been delayed to a unspecified new release date by developer Pearl Abyss — showing that there’s more stuff to be worked on before it’s released.

Announcing the delay via the official Twitter account of the game, the Crimson Desert team laid out the reasons why they had to make the difficult decision.

While delays aren’t a new thing in the world of video games, Crimson Desert certainly felt like a bold and ambitious game that warranted a lot of time and dedication to make it live up to its promises and the expectations of gamers who were looking forward to it. Pearl Abyss is known for their other fantasy driven MMORPG game Black Desert Online — which has earned 20 million users and growing since it was released for PC, consoles, and mobile devices in December of 2014.

As the letter reads, the team has found that work on Crimson Desert has evolved — and they need to dedicate more time to see those new ideas and a richer gaming experience realized. We look forward to seeing what’s in store after seeing that epic gameplay trailer released months back at The Game Awards here.

Crimson Desert was originally scheduled for a Winter 2021 release for PC and consoles.

Seagate Firecuda 530 SSD is Now Compatible With the PS5