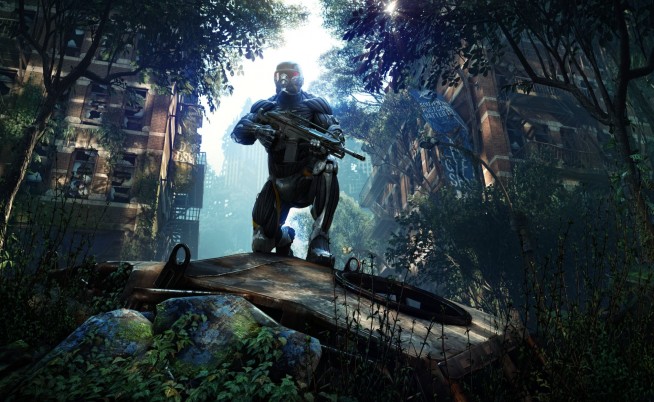 Crysis fans rest assured. While Crysis 3 will have some visual goodies exclusive to only high-end PC users, Crytek hasn’t forgotten about their console audience.

Recently, Crytek’s Rasmus Højengaard Spoke to Spong about the graphical capabilities of Crysis 3 on both PC and consoles and also touched on the PC community’s plead to have Crytek consider keeping the Crysis series exclusive to the PC.

As he jokingly put it, “PC players, fundamentally only want Crysis to be on PC, right? And, you know, that’s kind of understandable when you consider how the original game – and even Crytek itself – started out.” While the first Crysis was originally a PC exclusive, it did eventually make its way to Xbox Live the PlayStation Network last year, the same year that saw a multi-platform release of Crysis 2.

Though the team has stated their intent to make Crysis 3 “the best looking game that’s ever been made,” Crytek hasn’t forgotten about consoles. Højengaard stressed, “…we want to make sure the experience is not different from platform to platform.”

Expect Crysis 3 to drop within the first quarter of 2013 as confirmed by a recent Electronic Arts financial report.

In case you missed the latest Crysis 3 gameplay trailer, make sure to check it out right here!