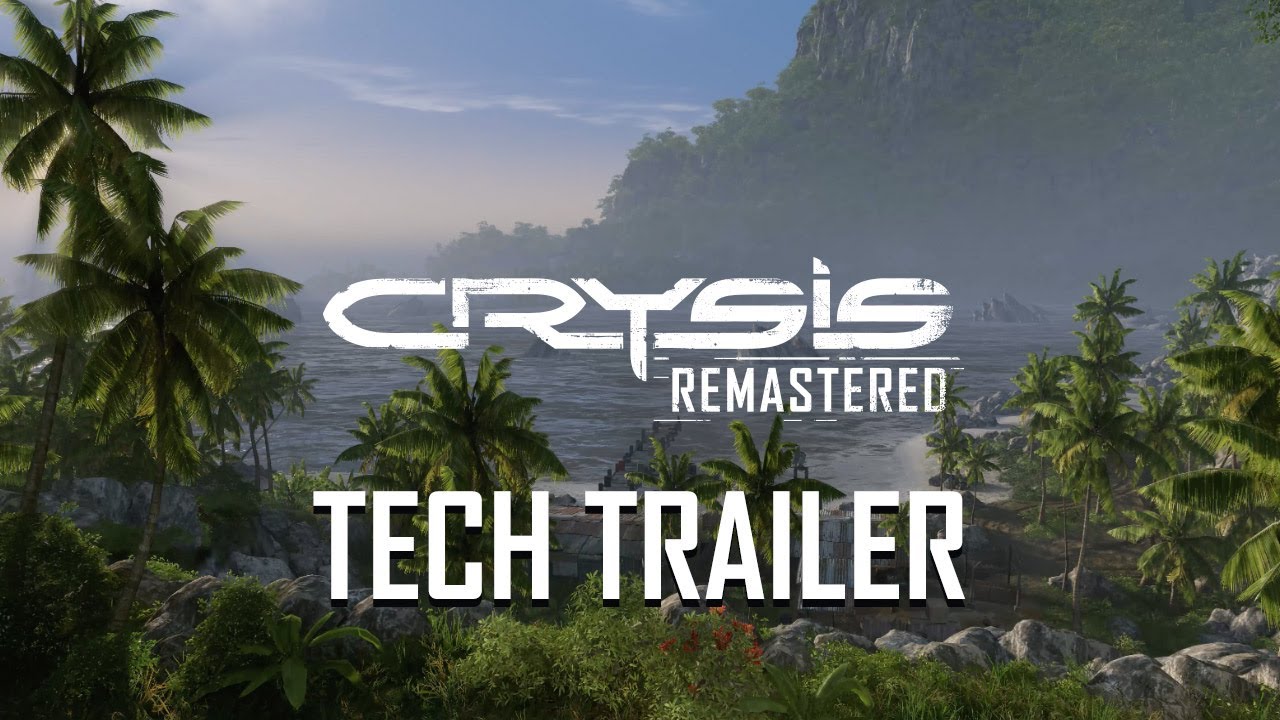 Crytek has today released the Crysis Remastered comparison trailer where we get to see the remaster compared to the 2007 original, which was then considered the benchmark of how good a video game can look.

Crysis Remastered takes advantage of current-generation hardware and technology advances in CRYENGINE to bring a range of visual features to Crysis, including ray tracing, global illumination (SVOGI), rippling caustics, up to 8K textures (including an 8K Nanosuit), enhanced particle and explosion effects, and more. And on PC, players can experience the game in the ‘Can It Run Crysis?’ mode, an ultra-high graphics setting that will push even the most powerful hardware to its limits!

Crysis Remastered shoots out this September 18 on the PS4 and Xbox One. If you haven’t checked it out yet, head on over to our review of the Nintendo Switch version here.