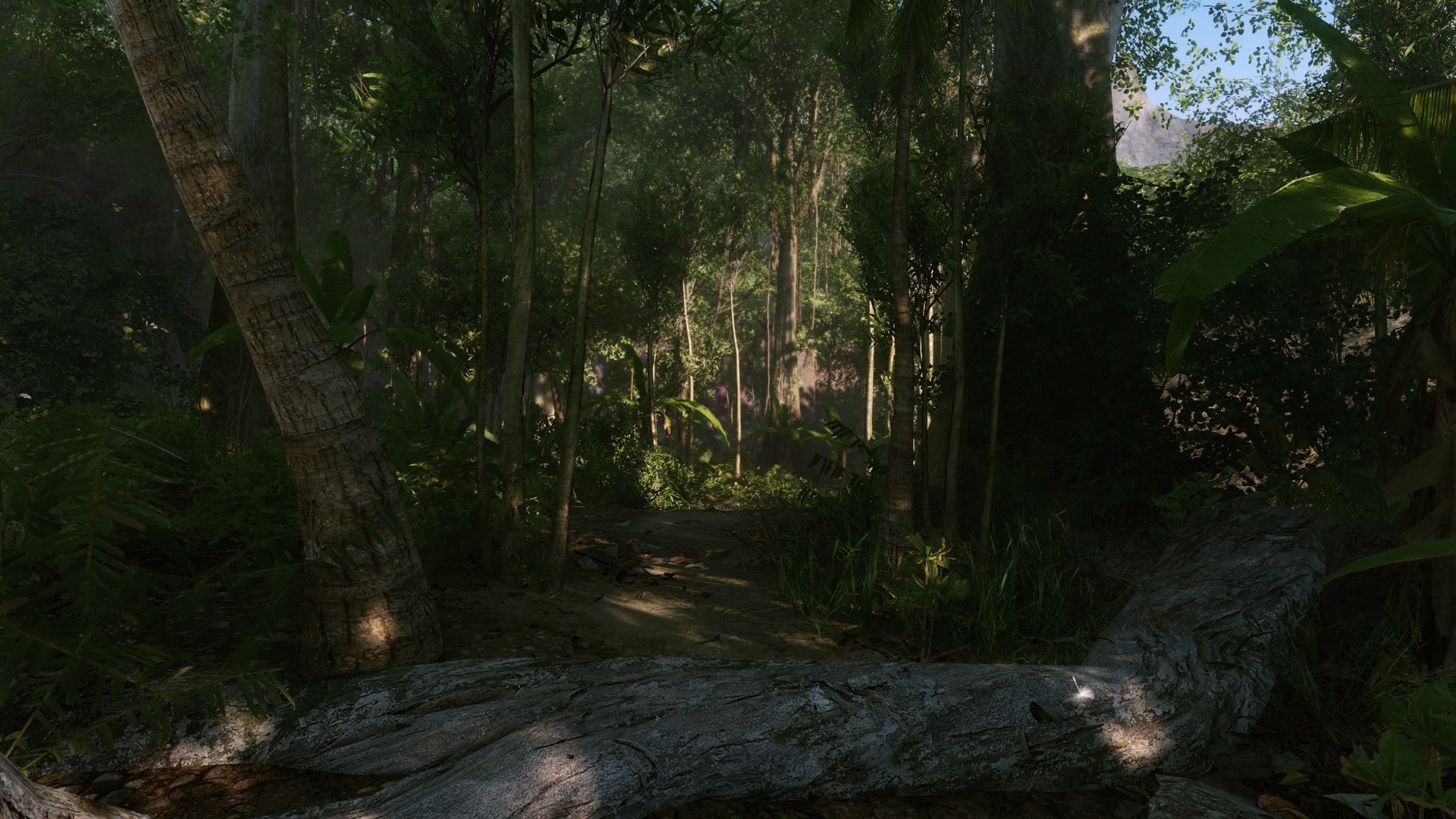 Crytek has released a new Crysis Remastered PC patch today, February 8, and this one solves some issues for GPUs and CPUs, in addition to more stability improvements! Check out a rundown of everything in the new PC patch below:

Crytek revealed last month that work on a new Crysis game has now started, but the team has also continued to improve the Crysis Remastered Trilogy.

This includes this update for Crysis Remastered, the last for the game on PC, which is the most impactful to date and which has been based on player feedback received since the release of the Remastered Trilogy.

Other updates include improved stability, and fixes to DLSS, Steam achievements, audio, textures, and art and rendering. Steam Trading Cards have also been introduced.

As for other Crysis news, Crytek announced that a new Crysis game is in development, and has given us our first teaser for it!