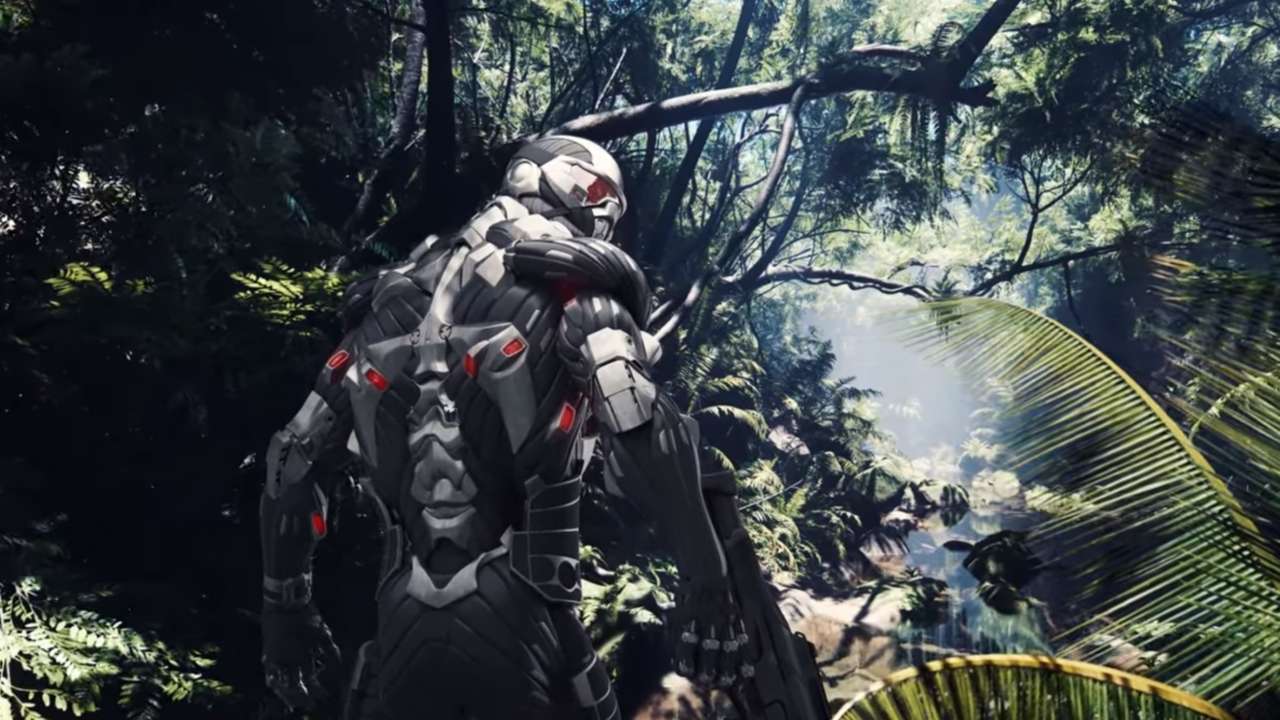 Originally set to go out today, the Crysis Remastered gameplay trailer sneaked out yesterday due mixed reactions, since, well, see for yourself and remember: Crysis melted GPUs back then.

Underwhelmed? You’re not the only one. Crytek acknowledged that Crysis is known for jaw-dropping graphics and has issued the following statement regarding the delay:

Alongside it, it’s now confirmed that a Nintendo Switch version is also underway! Check out the trailer of that below.

No new release date for Crysis Remastered has been announced, but once we know more, we’ll let our readers know. Important to note that this is the campaign only. That said, let’s hope Crytek brings back Crysis multiplayer at some point since it was good fun and had a lot of innovative ideas back then.

Are you surprised at the Crysis Remastered gameplay trailer? Do you think Crytek can make the game appear to its “console-breaking” potential? Let us know your thoughts down below.