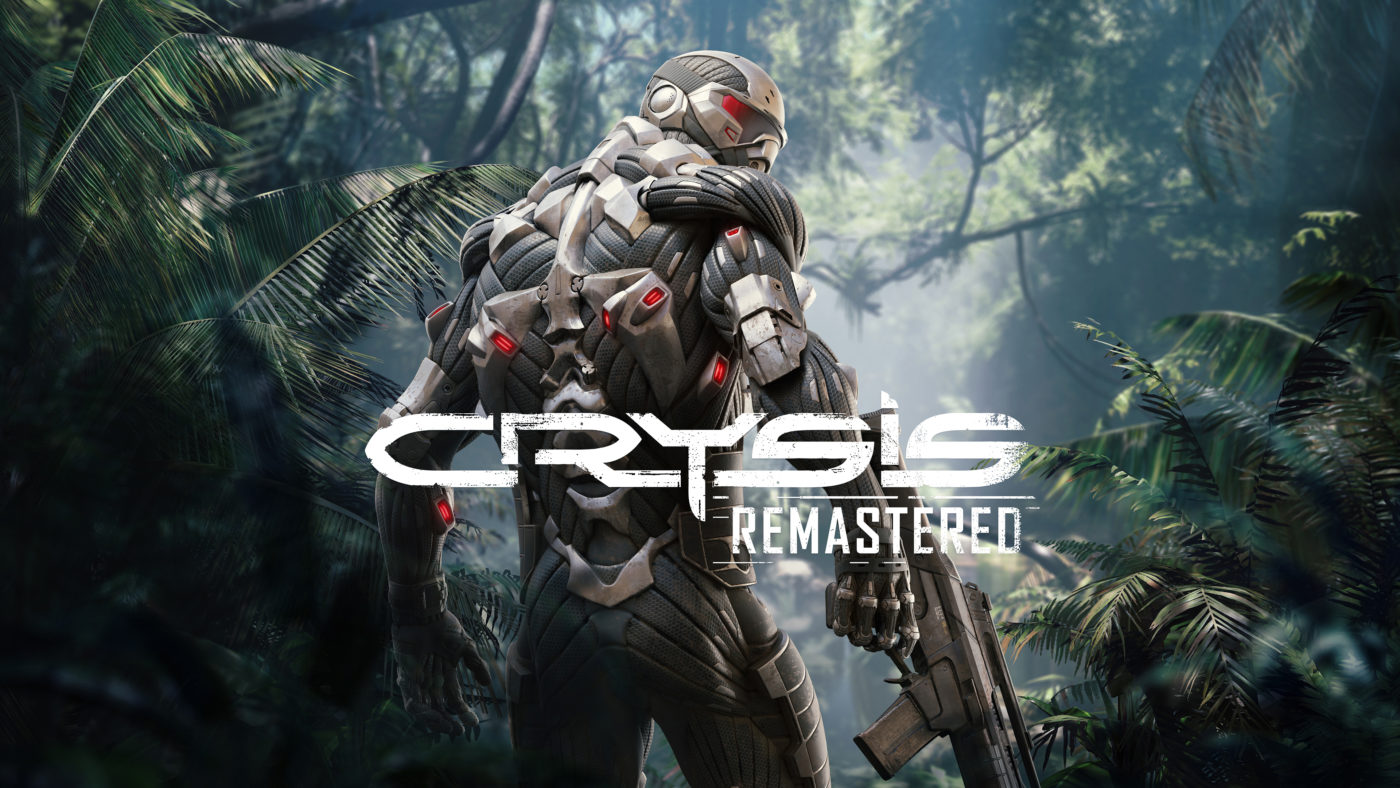 After today’s accidental leak by the official Crysis website, Crytek has officially announced Crysis Remastered, which is due out this summer for the PS4, Xbox One, PC, and Nintendo Switch!

Crysis Remastered is being worked on by Saber Interactive (World War Z), and we got a teaser for it too!

Curious what some of the new improvements will be? Here’s what’s in it (and its plot) straight from the official press release:

The original Crysis arms players with the powerful Nanosuit on the battleground of a new war against alien invaders. The Nanosuit’s speed, strength, armor and cloaking allow creative solutions for every fight, with a huge arsenal of modular weaponry to give you incredible control over your play style. Become invisible to stalk enemy patrols, boost your strength to lay waste to vehicles, and deflect damage to dominate your enemies in this enormous sandbox world.

Sadly, multiplayer won’t be part of this given the first game (which is being remastered) didn’t include it.