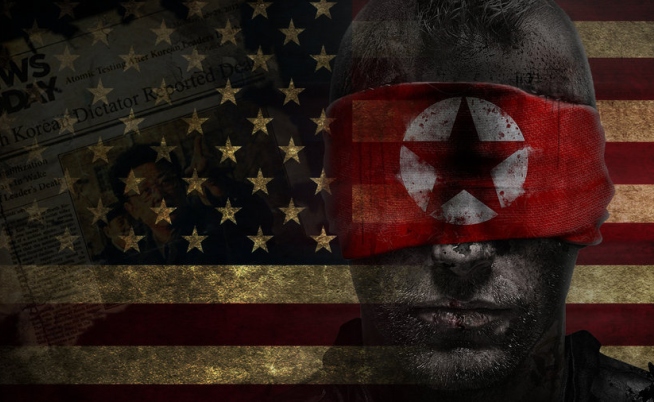 Yerl explained that THQ’s problems have had “pretty much zero” affect on the studio’s development of Homefront 2. “There’s been no tangible change whatsoever. There have been a few meetings and the introduction of people and those meetings are always very transparent,” Yerl told CVG. Last year, THQ handed Homefront’s sequel to Crytek in order to advance the series.

Yerl continued, “To be fair, the way we’re developing Homefront 2 is very isolated anyway. We’re treating it as our own new IP and at the same time THQ is respecting us and saying, ‘you guys know what you’re doing’ and telling us the story they’d like to have, which we’re collaborating creatively on.”

The title was praised recently by former THQ VP claiming it looked “phenomenal”.  Homefront 2 is scheduled to release in THQ’s FY 2014.