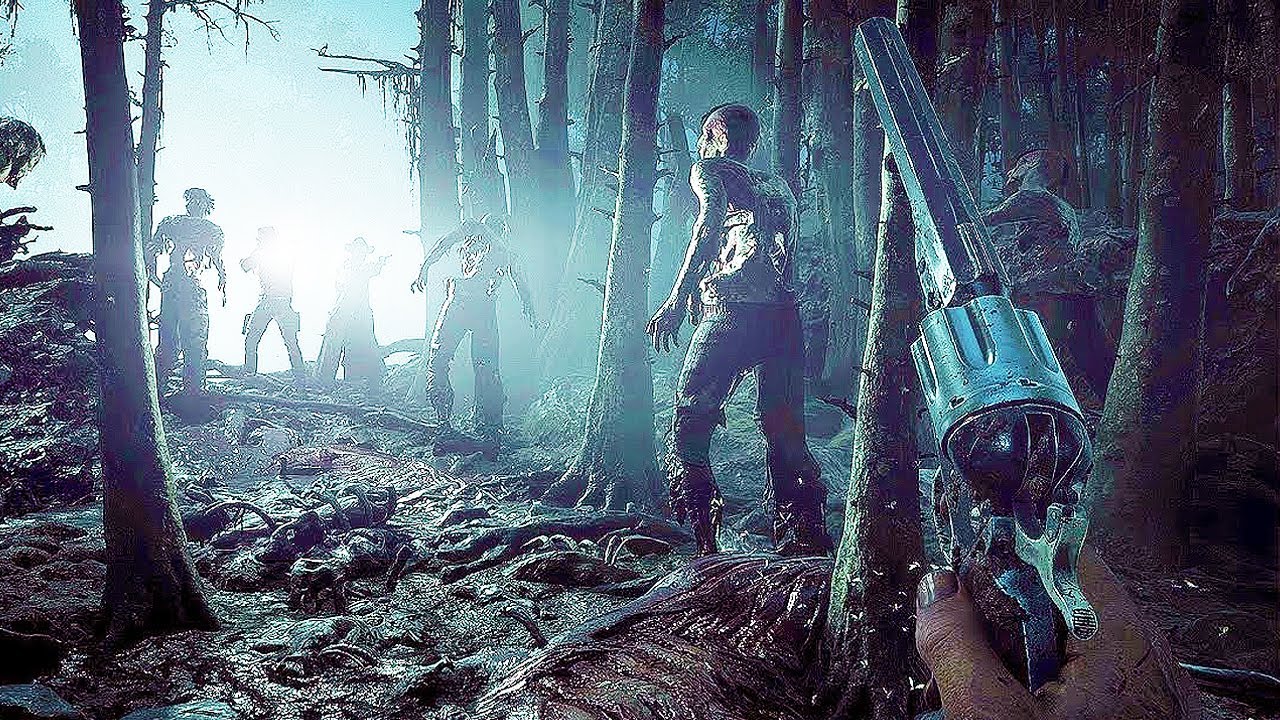 Crytek has been very busy! The team’s current project, Hunt: Showdown, is looking good in the newly-revealed Steam trailer (embedded just below). The reason it’s a “Steam trailer” is because the game will be coming to Steam Early Access.

It’s not yet clear when players will get to access the game, only that it’s “coming soon.” In the meantime, give the trailer a watch and read up on what the game will be all about!

Savage, nightmarish monsters roam the Louisiana swamps, and you are part of a group of rugged bounty hunters bound to rid the world of their ghastly presence. Banish these creatures from our world, and you will be paid generously—and given the chance to buy more gruesome and powerful weapons. Fail, and death will strip you of both character and gear. Your experience, however, remains in your pool of hunters—called your Bloodline—always.

Hunt’s competitive, match-based gameplay mixes PvP and PvE elements to create a uniquely tense experience where your life, your character, and your gear are always on the line. At the beginning of each match, up to five teams of two set out to track their monstrous targets. Once they’ve found and defeated one of these they will receive a bounty—and instantly become a target for every other Hunter left on the map. If you don’t watch your back, you’ll find a knife in it, and your last memory will be of another team of Hunters walking away with your prize. The higher the risk, the higher the reward–but a single mistake could cost you everything.

Even in death, you will be able to progress among the ranks of Hunters via your Bloodline. Though one character may die, their experience will be transferred to your Bloodline, where it can be applied your other Hunters. If you make it off of the map alive, you will be able to use the money and experience you earn to kit out new Hunters and prepare for the next match. If you die, you lose everything but your experience.

Dark Sight allows Hunters to see into the veil between worlds, making that which cannot be seen by mortal eyes visible to those who have been initiated. Use Dark Sight when you are tracking monsters, and a ghostly light will guide you toward your next target. Dark Sight also marks players carrying a bounty, making them more vulnerable to ambush while trying to escape.

Well, it certainly looks pretty, and sounds interesting. What do you make of Hunt: Showdown? Let us know!

In other news, a battle royale experience is set to launch on Nintendo Switch, Oculus has revealed new VR tech, and we gave our impressions on the Star Wars Battlefront II beta.