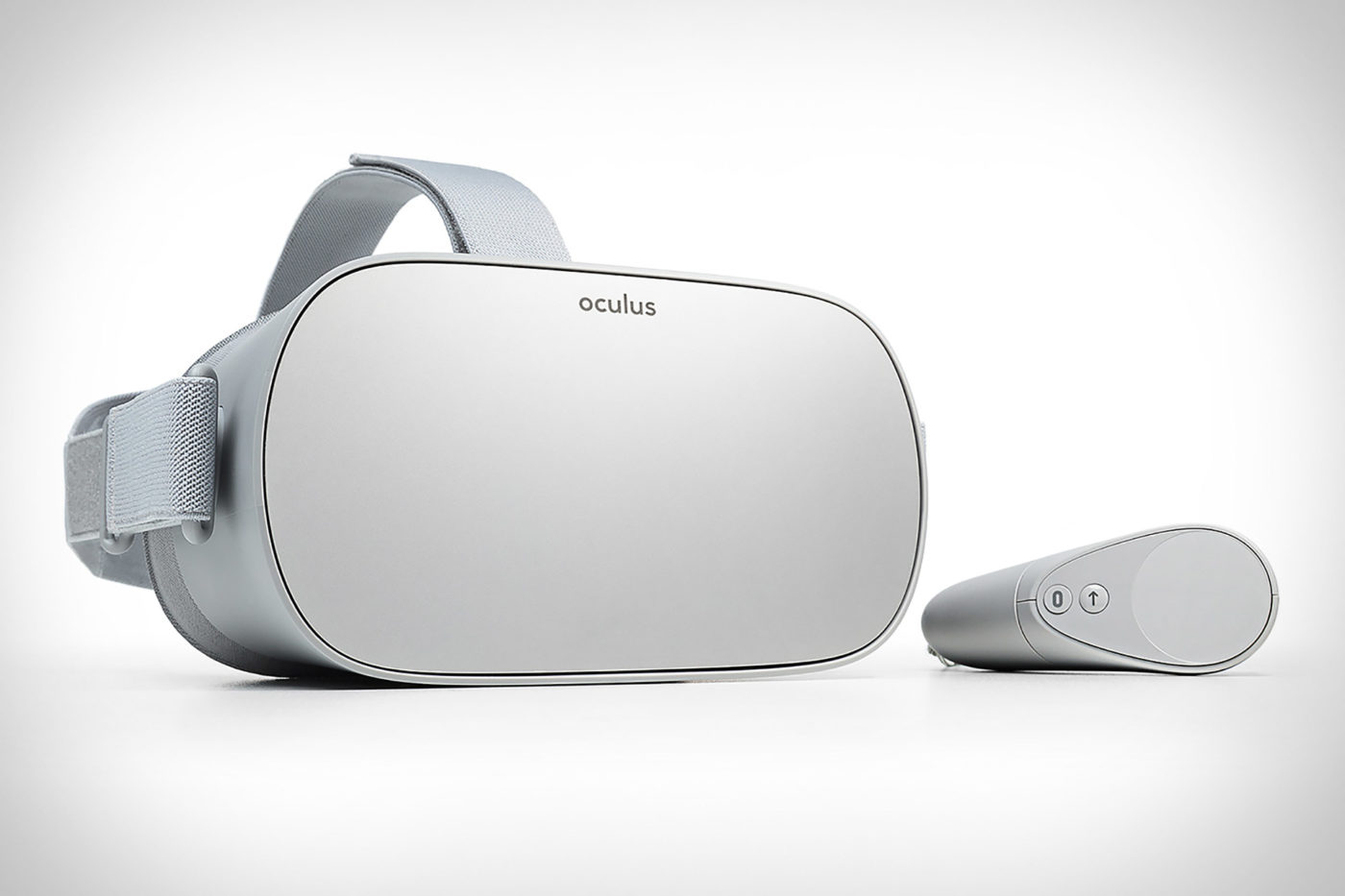 During the Oculus Connect presentation, the new Oculus Go VR headset was announced. Set to launch in Q1 2018, this $199 device won’t require a PC or mobile device to function. It is totally standalone.

It has been described as the “sweet spot” between PC headset and mobile solutions.

Oculus Go is a standalone all-in-one virtual reality headset. Designed with breathable fabrics, adjustable straps, and our best lenses yet.

Designed with breathable fabrics, Oculus Go is comfortable and fully adjustable. It can even be used with glasses.

Draw constellations in the night sky, cast a fishing line with precision, capture enemies in a multiplayer standoff, and more.

Will you be picking up an Oculus Go?

In other VR news, here’s the 60+ PlayStation VR games coming from now until “early 2018.” Also, take a look at the new PSVR headset, with an updated design and HDR pass through support.