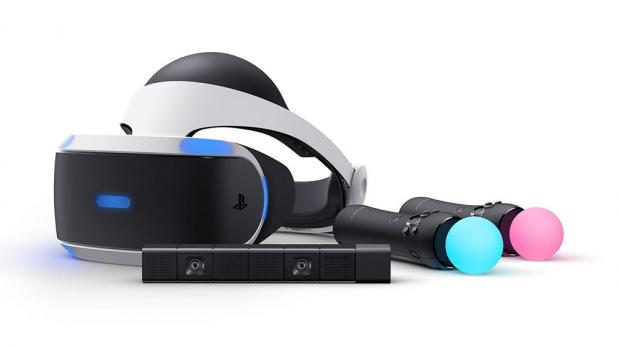 [tps_header]For those gamers that can’t get enough of Virtual Reality, and in this case, PlayStation VR, Sony has a ton of games set for the device from now (late 2017) to early 2018.

Don’t believe me? Check out the PSVR games 2018 list and marvel at just how many games are coming to the platform.[/tps_header] 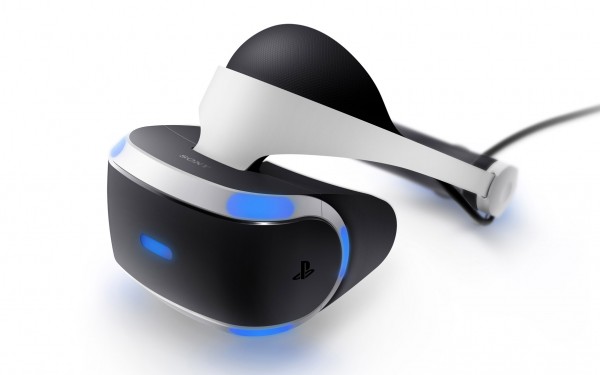