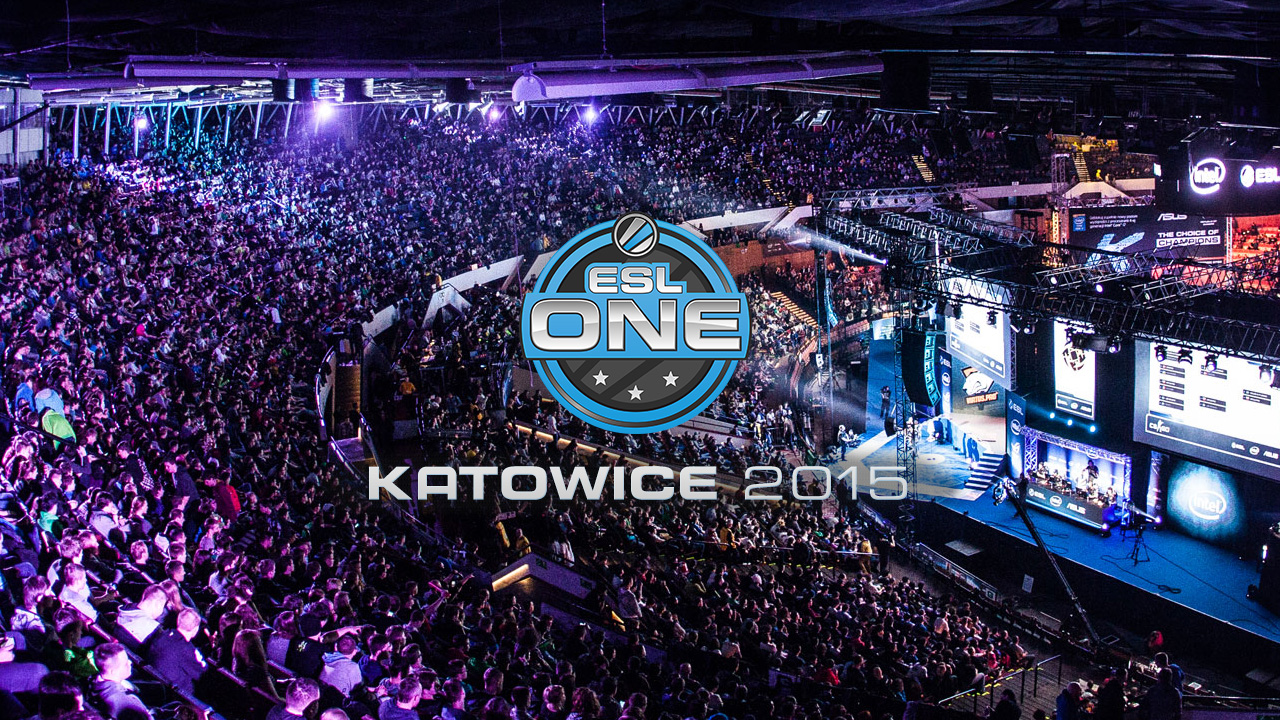 Counter-Strike: Global Offensive‘s first major tournament of 2015 kicks off this Thursday in the Spodek multipurpose arena complex in Katowice, Poland, pitting 16 of the world’s best eSports teams against each other in a $250,000 championship.

ESL One Katowice 2015 begins on March 12 with the quarter finals taking place over the course of two days on March 13 and March 14. March 15 will play host to the tournament finals where one team will be crowned champion. Schedules, times, and live streams can be found on ESL’s official website.

The roster will be made up of two classifications of teams, Legends and Challengers, that will kick things off on March 12 in four smaller groups of four, each made up of two Legend teams and two Challenger teams.

The Legends line-up is a group of eight teams who’ve earned a guaranteed spot in the tournament due to their performance and final placing in the last major CS:GO tournament, Dreamhack Winter 2014. The Challengers groups is a made up of another eight teams that have proven their worth in one of several regional qualifiers hosted by ESL.

Check out the full line up below, including the groups that will face off on March 12. Who will you be cheering on?

Borderlands: The Handsome Collection Now Available For Pre-Load On Xbox One, Achievements Revealed