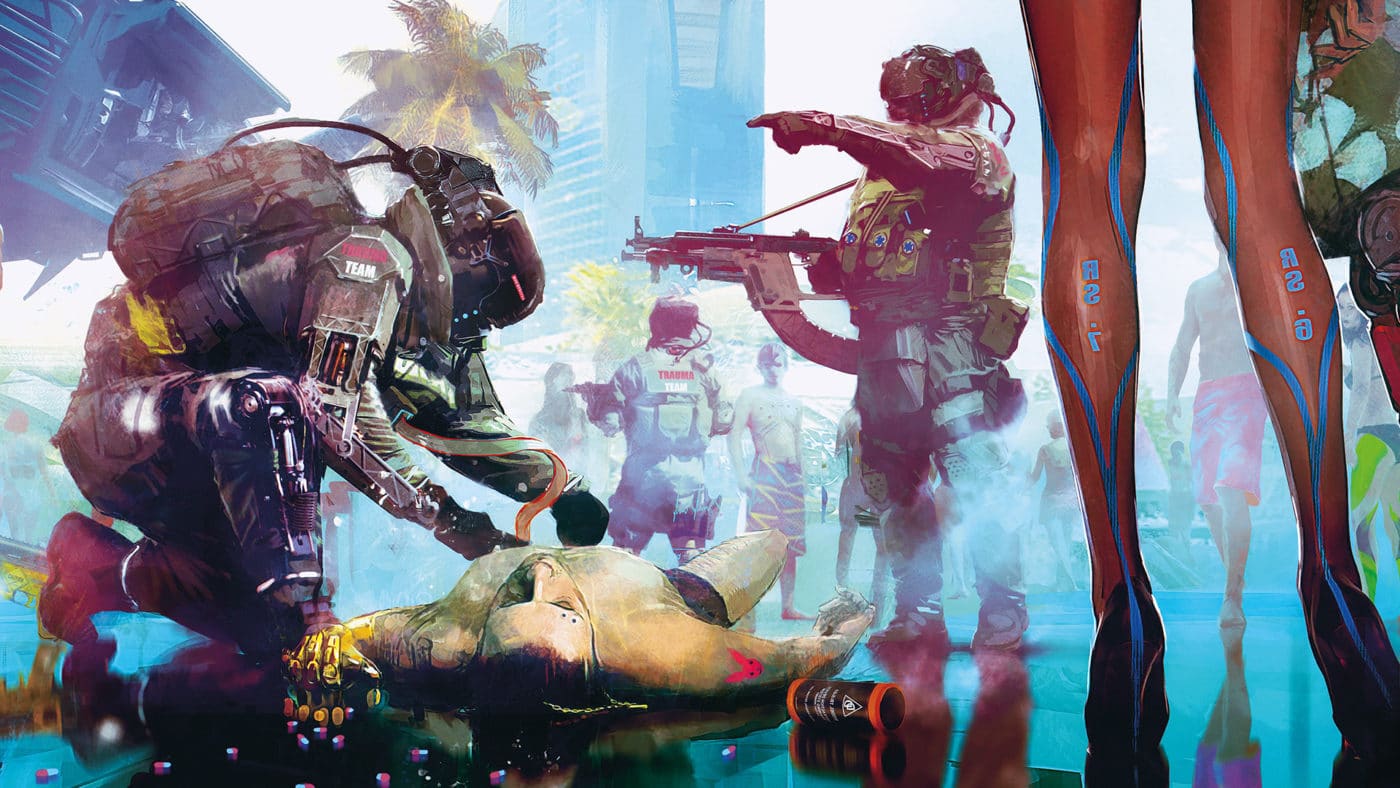 In case you didn’t know, CD Projekt RED not only announced the roll out of the next-gen versions of Cyberpunk 2077 today, but patch 1.5 which included a ton of fixes has been rolled out, too. Unfortunately, there seems to be issues for players on PlayStation platforms, as the Cyberpunk 2077 data corrupted PS4 issue has surfaced.

CD Projekt RED has acknowledged the issue even if there is no proper fix available yet.

“Cannot start the application. The data is corrupted” error after updating

We are aware of an issue where “Cannot start the application. The data is corrupted. Delete the application from the PS4 and insert the disc again” error message appears after updating the game to 1.5 (1.51) on PS4, and looking into it.

When submitting a ticket about this issue please provide your CUSA code and region set on your console (on top of the region where you’re located that the form asks for).

There doesn’t seem to be a workaround for it yet (or one that’s been revealed by CDPR), so if you’re one of the players affected, we feel for you. Hopefully this gets sorted soon. If a new patch is needed for it, we’ll let our readers know once it’s out.

If you’re gaming on a PS5, not only is your game a prettier version of Cyberpunk 2077, but we even point out how the DualSense controller adds another layer of immersion to the game.

Genshin Impact Update 2.50 Patch Notes; Sprouts for “When the Sakura Bloom” This Feb. 15