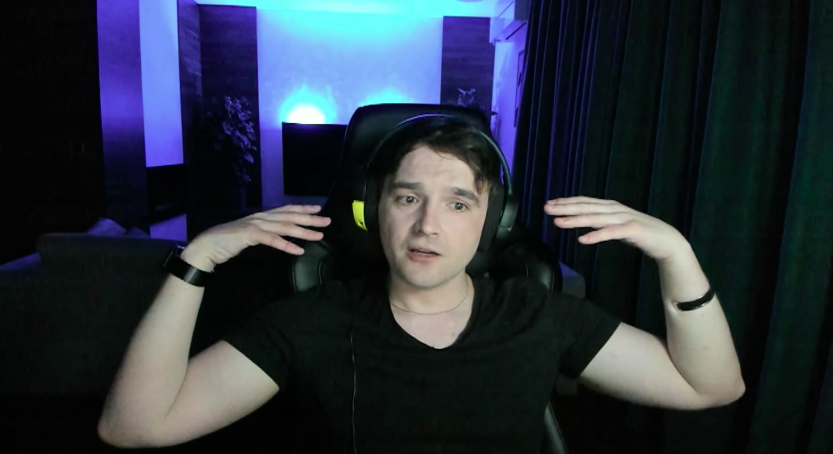 The controversial Cyberpunk 2077 is an on-going debate of both fans and heavy critics of the game. To try the game out for himself, many months after its release, CD Project Red’s Lead Quest Designer Pawel Sasko decided to indulge an awaiting audience by playing Cyberpunk 2077 live on his Twitch channel.

Most notably, during the end of his stream yesterday, he addressed a particular concern as to why the game was launched the way it did—citing the ambition developers had set themselves on—as well as how gamers and journalists find difficulty in understanding the developers’ point of view.

“Our goals have been super ambitious,” he said. “I don’t really feel that players and journalists fully, completely understand how difficult it was to make this game.”

He proceeds to tell the viewers, however, that it is within their right to demand for a great game. He then assures that they are continuing to deliver as requested and demanded by its many fans still playing Cyberpunk 2077.

Sasko begun his commentary filled stream on April 16, answering questions from a more than 10,000 in and out viewers. As he goes further into the game, as the story develops, Sasko goes deeply into how narrative storytelling has been his main focus and essential driver of the game. He explains certain jargon, such as what Environmental Storytelling means, and other questions that he would come by.

Sasko will continue to stream every Sunday at 8PM CEST.

A few days ago, it was reported that around 30,000 refunds have already been requested since the game’s release.