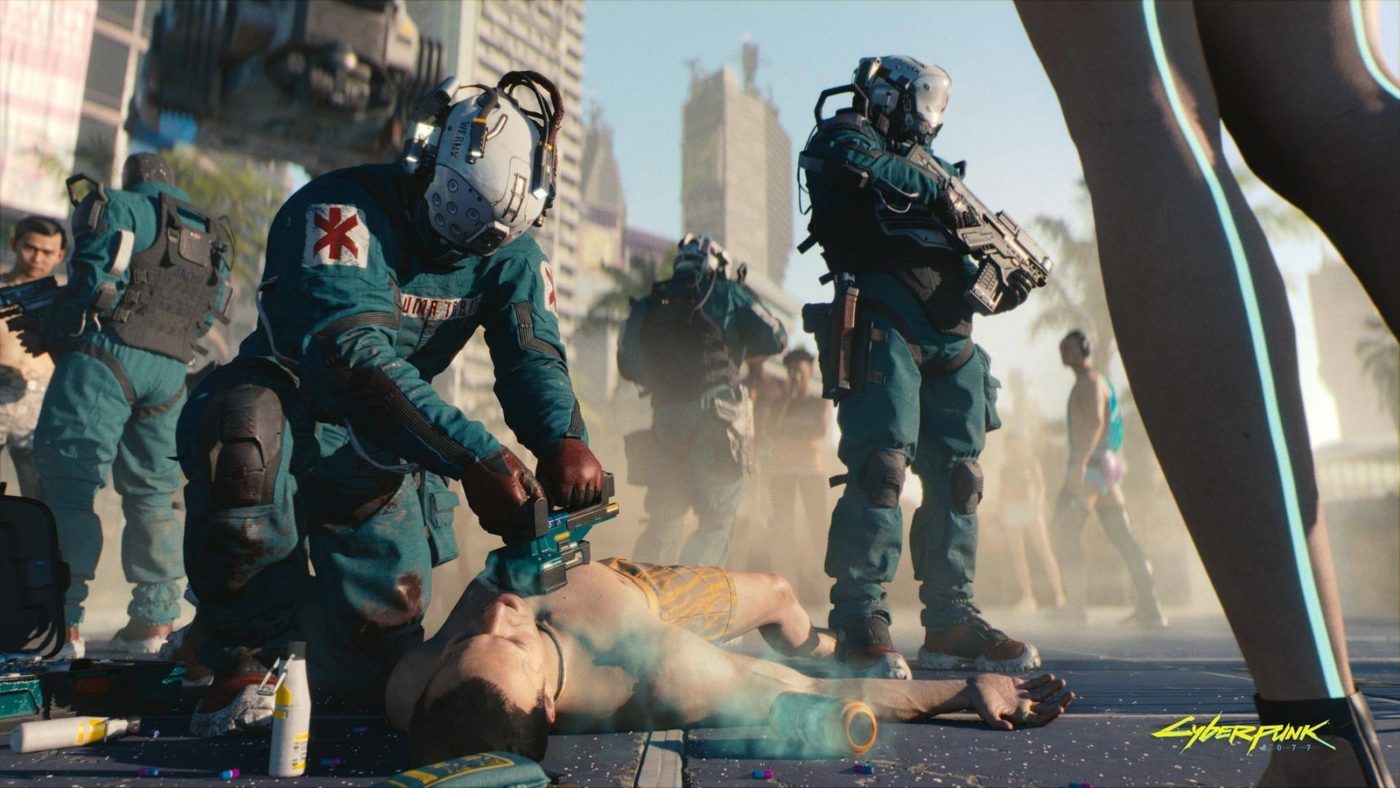 Despite all the issues plaguing Cyberpunk 2077, the game has turned into a major retail hit as it has been confirmed that Cyberpunk 2077 sales figures have reached over 13.7 million copies in 2020.

Further more, they have also posted a breakdown of this information, by platforms, and how many sold digitally, versus physically.

PC and Stadia are holding strong here, accounting for over 50% of the sales. Unfortunately there’s no breakdown of how many copies were sold on Stadia, which leads us to believe it’s been lumped with PC in order to make numbers look better. On the other hand, despite Microsoft having marketing rights, the PS4 was able to gain a 11% edge in sales. This is also taking into account that Cyberpunk 2077 was pulled from the PlayStation Store four months ago. All these percentage take into account by digital and physical sales,

Digital sales account for 3/4 of total sales, though this most likely is due to the Covid-19 Pandemic. Last year saw a major surge in digital goods, so it’s only logical that sales of the physical copies are down last year.

Despite the extremely rough launch of the game, it seems that Cyberpunk 2077 is still a major success, at least when it comes to commercial sales.

This is only the beginning for Cyberpunk 2077 as CD Projekt Red is continuing work with game updates, along with a next-gen version set to launch later this year. Hopefully those version won’t launch in an ill state like the PS4 and Xbox One versions did.