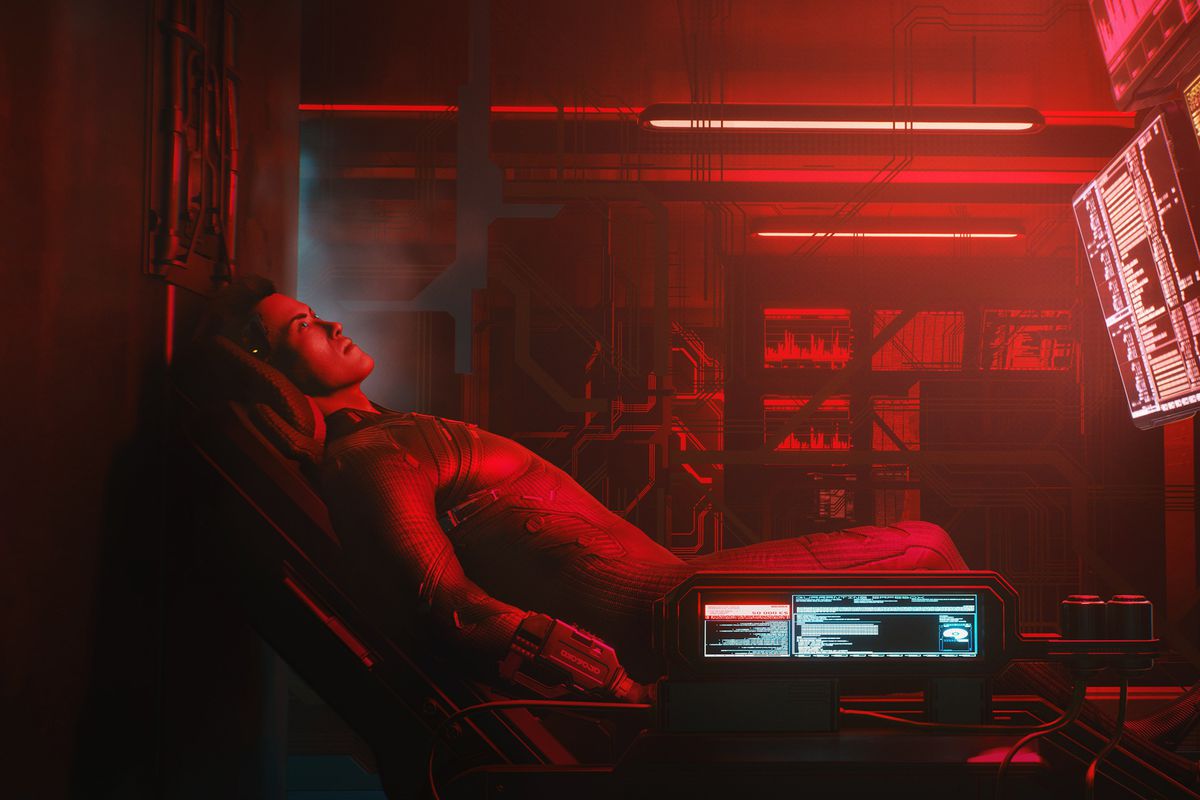 The announcement was made on Twitter, and it comes just as the game makes its return to the PlayStation Store.

We will be returning to our standard digital game refund policy for Cyberpunk 2077 on July 6th for both new and existing purchases. For more policy details, go to: https://t.co/HDp52FoKc1

As detailed on the Xbox support website, Cyberpunk will be returning to its original refund policy for digital purchases now that CD Projekt red continues to fix and address the numerous technical issues of the game.

The team at CD PROJEKT RED continues to work hard to improve the experience of Cyberpunk 2077 for Xbox players and has made a number of updates. Given these updates, Microsoft will be returning to our standard digital game refund policy for Cyberpunk 2077 on July 6 for both new and existing purchases.

As previously mentioned, Cyberpunk 2077 made its long awaited return to the PS Store following its controversial and somewhat disastrous launch late last year. The PS4 and Xbox One versions of the game suffered numerous glitches and bugs — necessitating CD Projekt Red to apologize and address that they will be working on updates as well as accepting refunds from customers dissatisfied with the product. This caused Sony to pull the game from the PS Store, but it has officially returned and you can read about that here.

Cyberpunk 2077 is now available for PS4, Xbox One, Google Stadia, and PC, with a PS5 and Xbox Series X|S coming some time in the future.