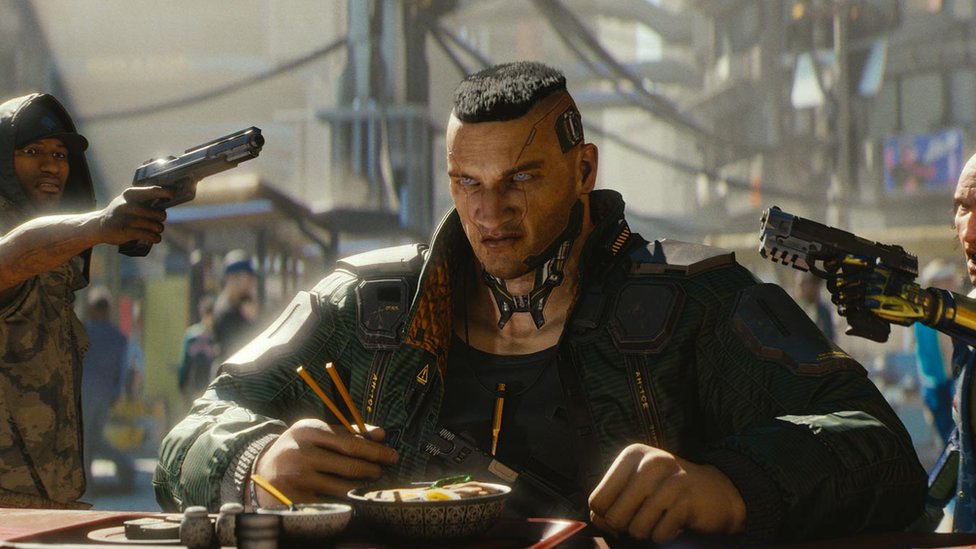 Looks like the woes for CD Projekt Red’s newest game in Cyberpunk 2077 don’t stop with PlayStation pulling the game off the PlayStation Store and offering refunds, as Microsoft and Xbox have officially announced that they are also offering Cyberpunk 2077 refunds for anyone who purchased the game digitally.

Cyberpunk 2077: To ensure that every player can get the experience they expect on Xbox, we will be expanding our existing refund policy to offer full refunds to anyone who purchased Cyberpunk 2077 digitally from the Microsoft Store, until further notice. https://t.co/04TcniwVzy

The thread also continues in the replies, with Xbox adding

While we know the developers at CD PROJEKT RED have worked hard to ship Cyberpunk 2077 in extremely challenging circumstances, we also realize that some players have been unhappy with the current experience on older consoles.

To date, we have granted refunds to the vast majority of customers who have requested one. To request an Xbox refund for Cyberpunk 2077, please follow the steps listed on our Xbox refund page here: https://msft.it/6010pXEHj

This is a big hit to CD Projekt Red and Cyberpunk 2077 — A game that has been in development for about 8 years and has stalled its 2020 release with delays before finally releasing just last week on December 10. Criticism and backlash came when numerous bugs and performance issues plagues the game, especially the PS4 and Xbox One releases of the game. CD Projekt Red immediately apologized and promised fixes, but it appears that the damage may be done and they are accepting any consequences like any unsatisfied players wishing to refund the game.
If you missed out any past news on Cyberpunk 2077, check it out here on MP1st.
Cyberpunk 2077 is now available for PS4, Xbox One, Google Stadia, and PC, with PS5 and Xbox Series X versions to follow soon.
Tags: cd projekt red Cyberpunk 2077 Microsoft Xbox
Previous Post