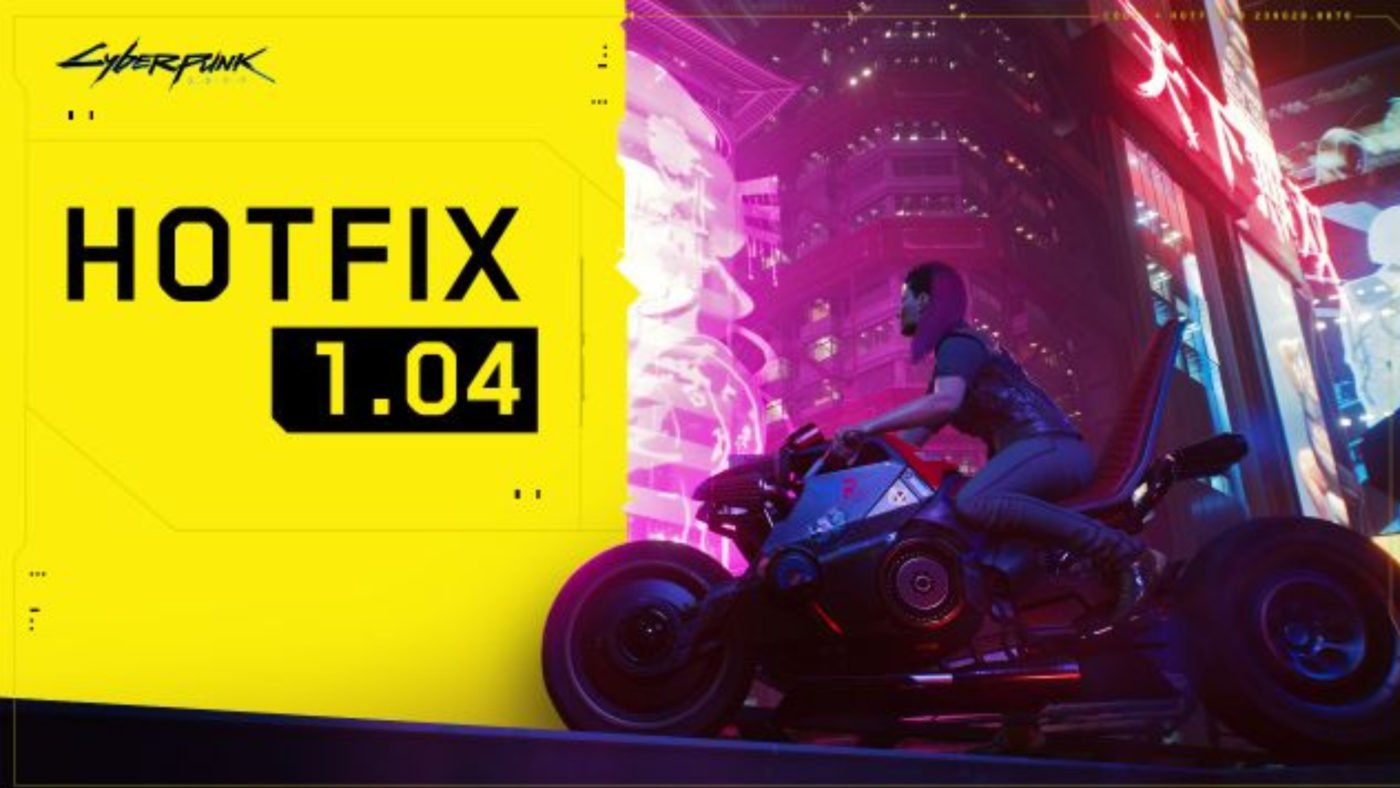 CD Projekt Red has released Cyberpunk 2077 update 1.04 December 11 patch brings many quests, performance, and visual fixes. Aside from gameplay-related tweaks, the patch also brings some much-needed technical fixes, too. This is a big one clocking in at 17GB on the PS4 version of the game.

Stay tuned to our Cyberpunk 2077 review which should hit the site fairly soon-ish!