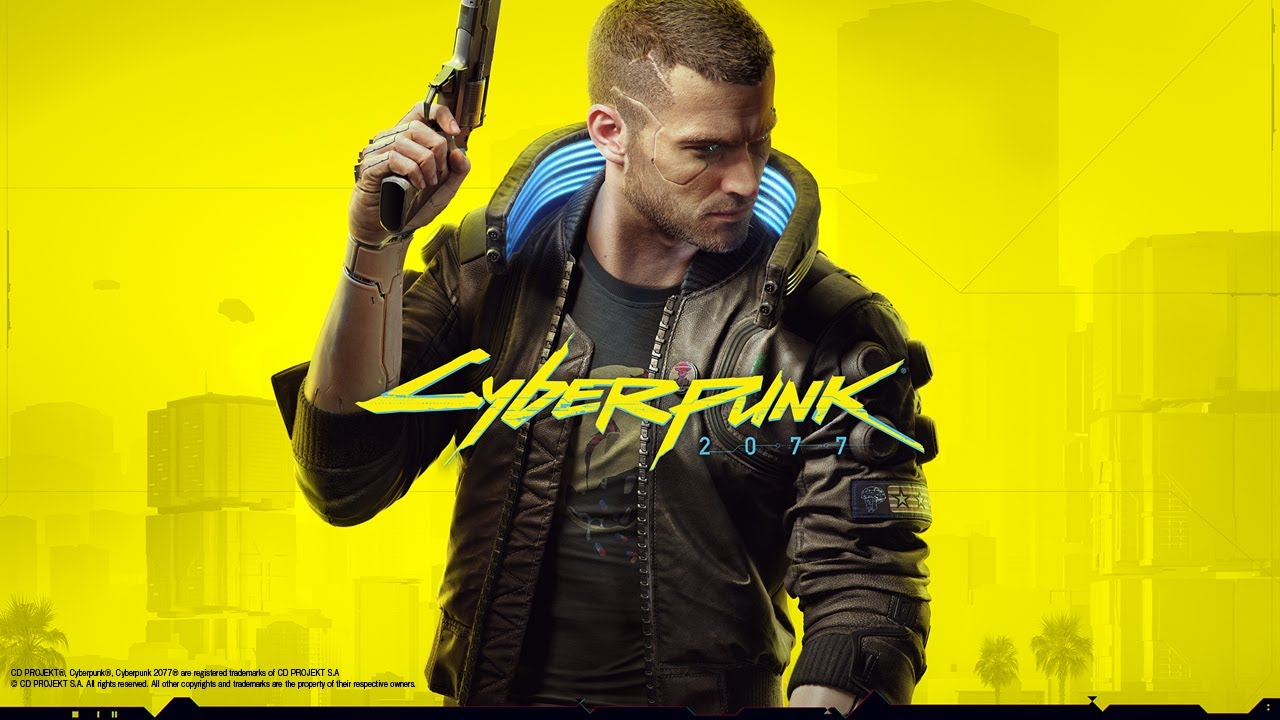 While CD Projekt RED released a big patch for Cyberpunk 2077 last week, the studio has released the Cyberpunk 2077 update 1.11 January 28 patch, and this includes a few fixes that applies to all platforms.

Hotfix 1.11 is available on PC, consoles and Stadia!

This update addresses two issues that appeared after Patch 1.1:

The save/load loot exploit will be investigated further.

It occurred for some players during a holocall with Takemura, when using a save made on version 1.06 with Down on the Street quest in progress at “Wait For Takemura’s call” objective. After loading such a save on version 1.1, the holocall would lack dialogue options and block interactions with other NPCs.

Same as always, if we spot anything that got changed that’s not in the notes, we’ll let our readers know. If you spot any technical fixes or gameplay changes made, head on below in the comments to let other Cyberpunk 2077 players know as well.
Source: Cyberpunk
Tags: cd projekt red Cyberpunk 2077
Previous Post