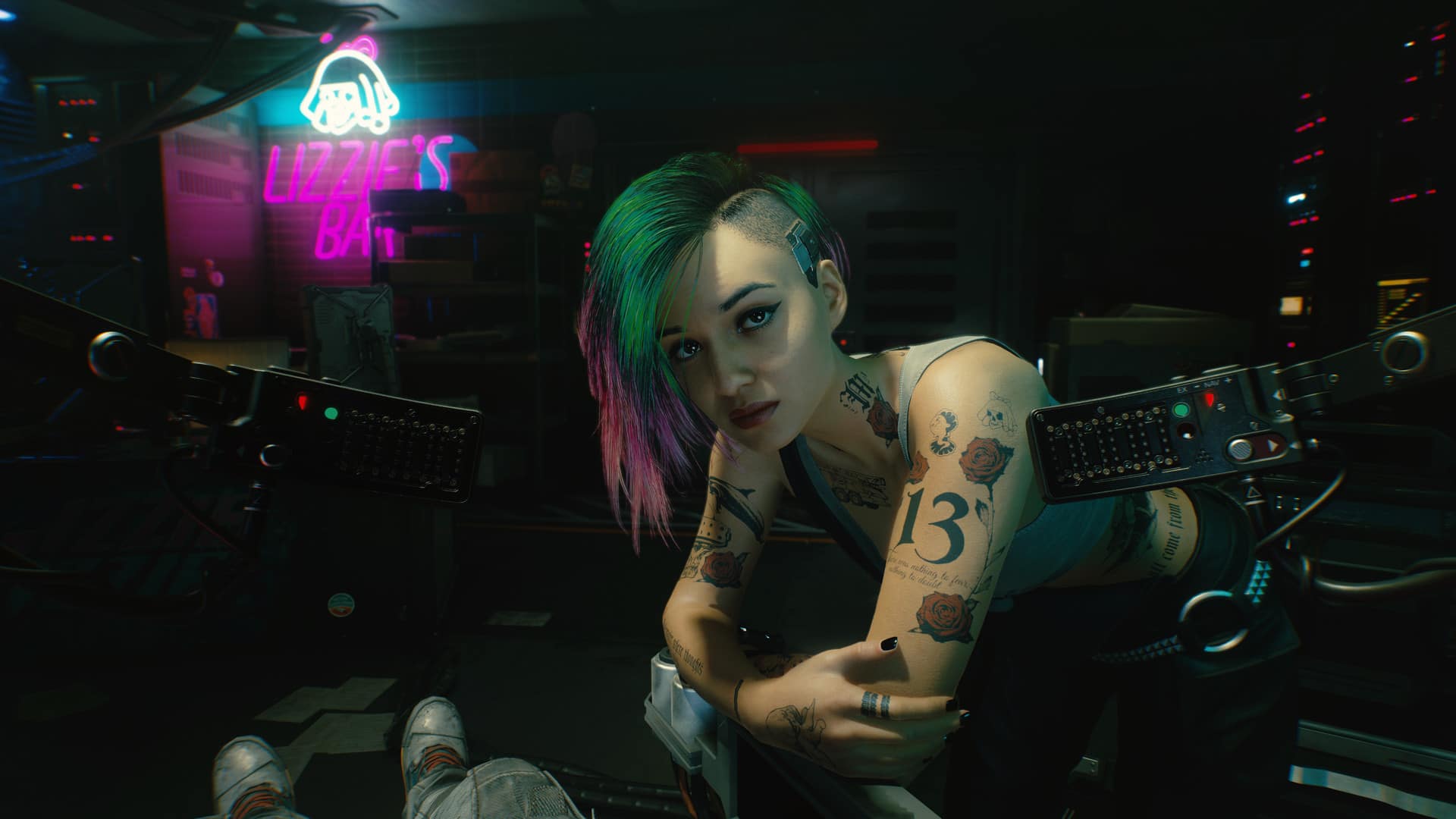 The big update for Cyberpunk 2077 is chock-full of new features, fixes, and improvements, but apparently there will also be tons of secrets as well! As revealed in the recent news stream today, there is apparently one secret that only three developers know of, making it one of the rarer achievements to try and find this one out. Check out details on this hidden secret below, as announced during the live stream.

Pawel Sasko, the game’s Quest Director, had this to say on the new secrets for Cyberpunk 2077:

I think only one person and one QA knows what it is, so probably only three people know about it.

There you have it. If you’re the type who wants to find a game’s most hidden secret, then this one should pique your interest. Patch 1.5 is expected to drop for next-gen and last-gen features today, so be sure to let us know if you found these out!

In case you missed it, check out the next-gen features of Cyberpunk 2077 here, alongside gameplay for both the PS5 and Xbox Series X versions of the game.