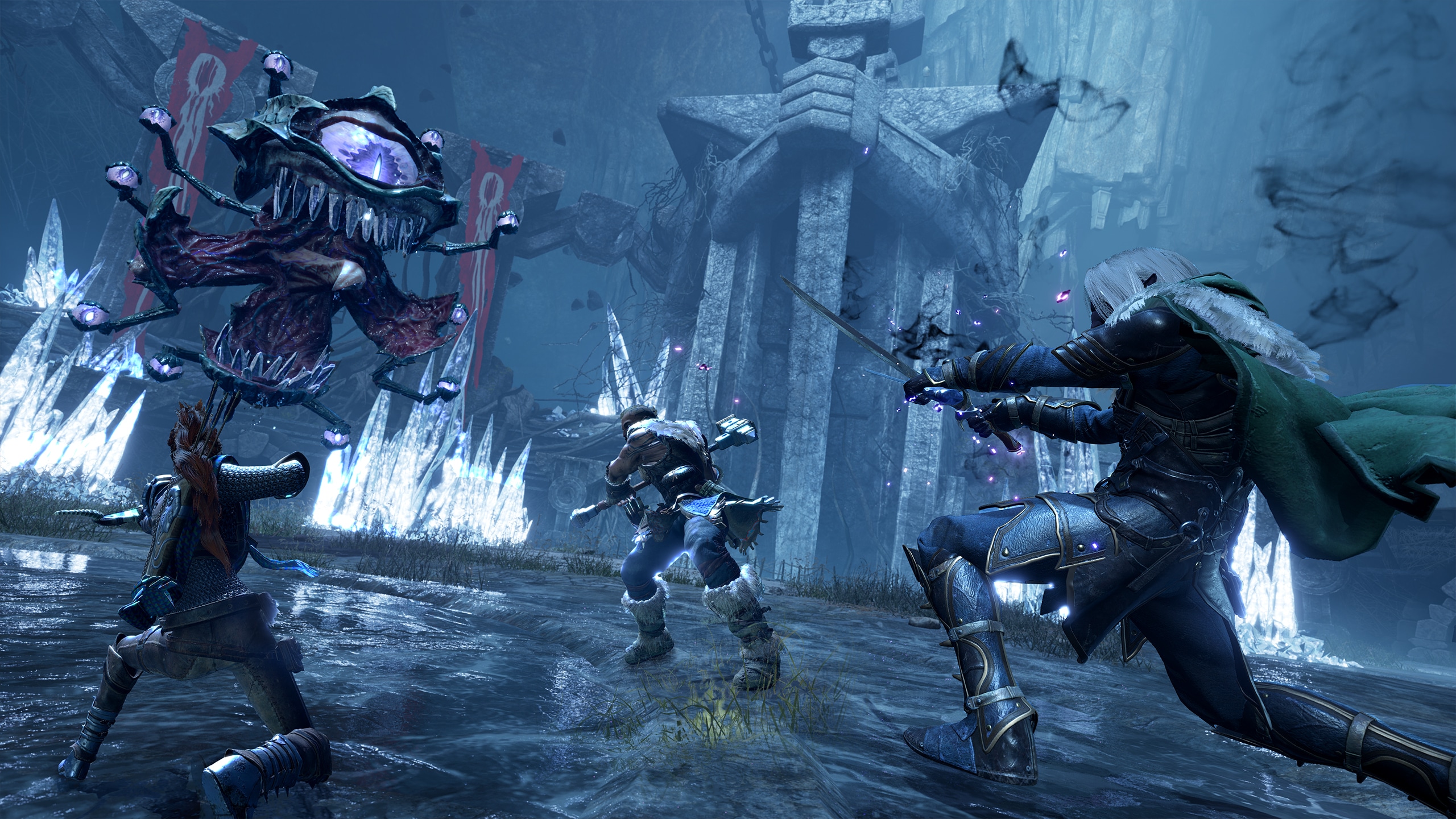 Update: Tuque Games has acknowledged today’s patch and mentioned that a more substantial one is scheduled for next week.

According to Tuque Games, this update addresses disconnect issues that players are having at the end of missions.

Tuque Games is hard at work on a more substantial update to the game that should be ready to release in the next week.

If you encounter a new bug, please report it here: https://t.co/uTgDB1iPag

but has touched on some of the things that are being tweaked in this title update, which you can read below (via Tuque Games):

We’re keeping an eye out on the community and will update the post once more info has been made public.

Don’t forget to check out our interview with Tuque Games regarding the game where we talk about combat, inspiration and more.