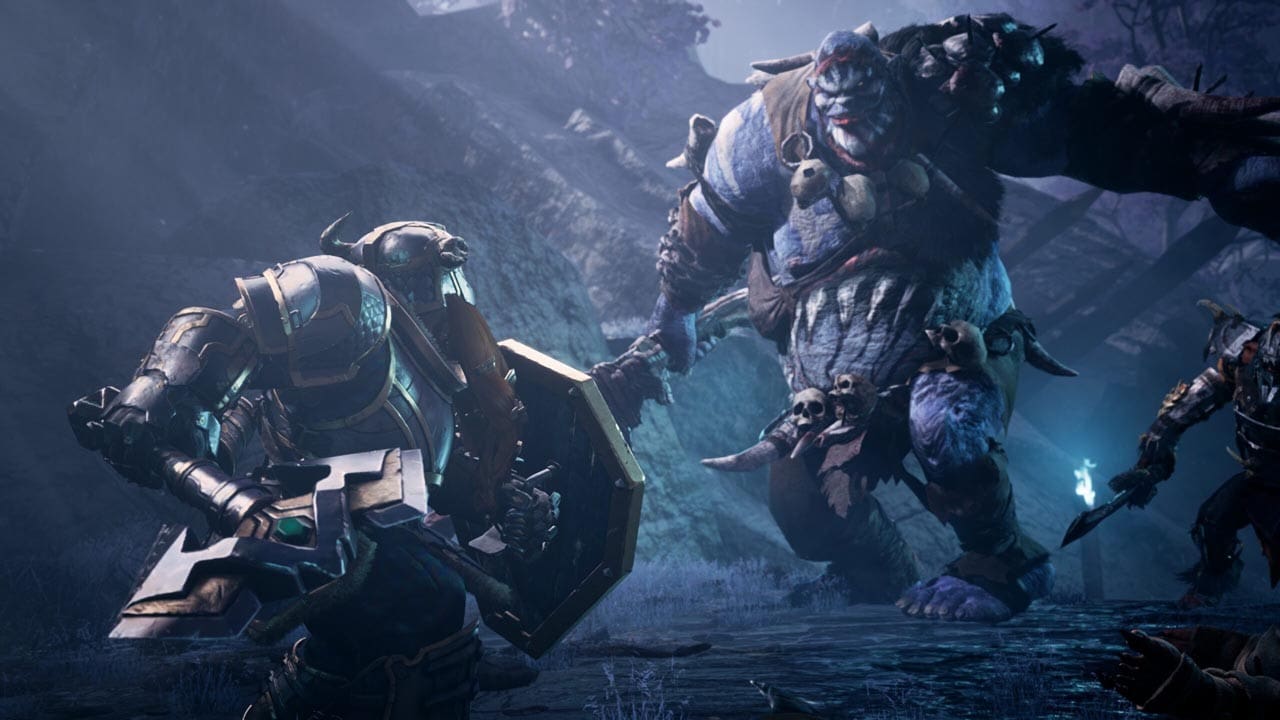 Tuque Games has released the Dungeons & Dragons: Dark Alliance update 1.05 patch (PS5 as 1.005) for July 20, and this includes a host of fixes for game stability, including a fix for the infinite loading glitch after a total party wipe during a boss fight, and more. This is tagged as the Dark Alliance v1.17.85 title update, so don’t be confused with the numbering.