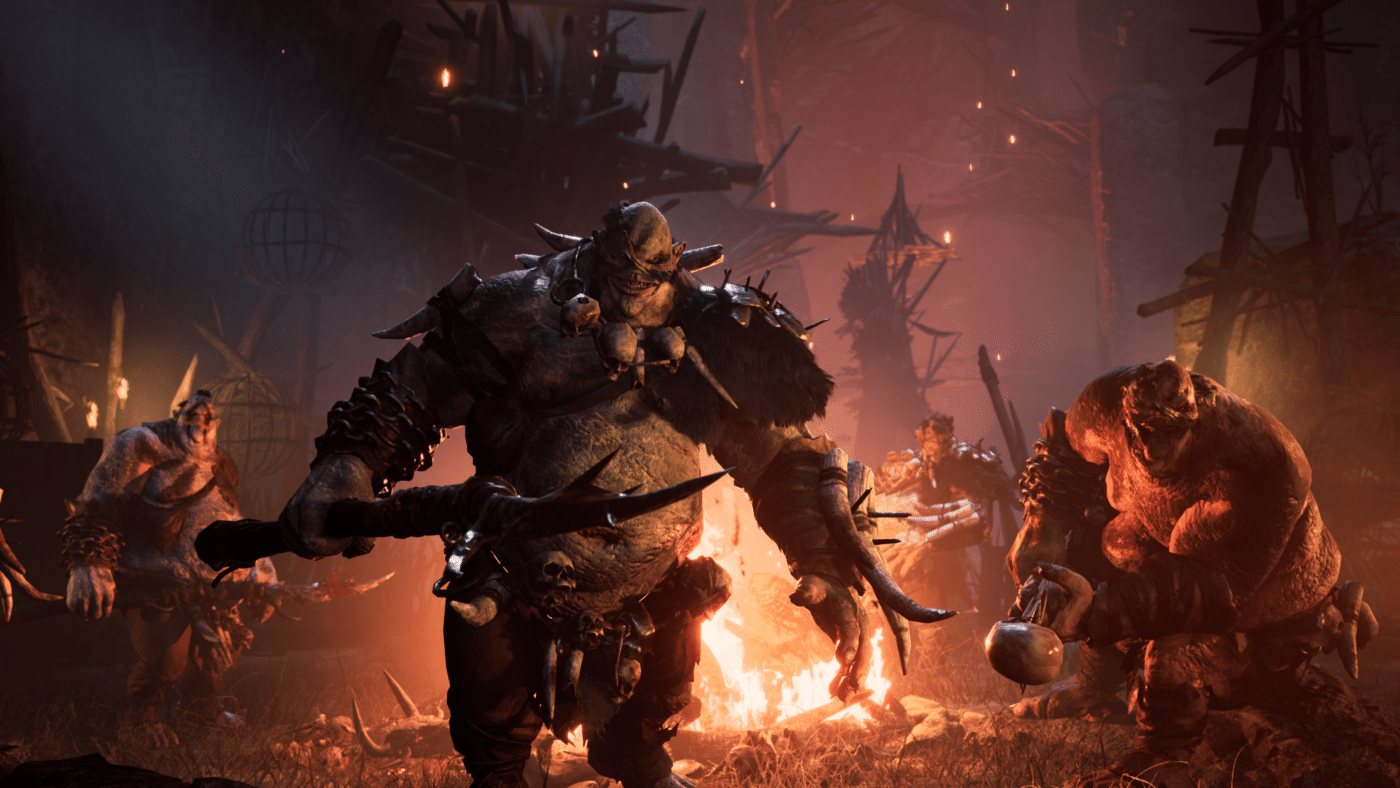 Developer Tuque Games has released the Dungeons & Dragons: Dark Alliance update 1.08 (PS5 version 1.008) patch this November 18, and this is available on all platforms the game was released on. It’s a rather hefty download on PC clocking in at 16GB.

Update: Some users on Steam have mentioned that it includes three new maps, with one called the Crystal Wraiths. Rebinding keys for movement have been added, too. Once we get the full patch notes, we’ll update the post again.

For now, the developers have not released the official patch notes just yet, though we’re expecting that to change within the day. Given the size of the patch, we are expecting quite a number of changes, and maybe a surprise feature or something to be included. However, the game’s official Twitter account kind of teased something yesterday, which is most likely tied to this title update.

According to a reply to a fan, there is “some unfinished business” which could mean anything from new bosses, quests, characters or just bug fixes.

Update: Post has been updated to reflect the new content and multitude of gameplay-related changes in today’s title update!